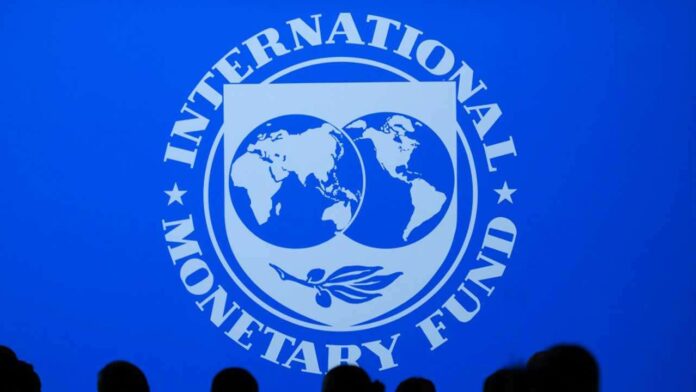 KARACHI: The banking sector remains stable, but credit conditions are tight, according to a staff report by the International Monetary Fund (IMF).

Private sector credit growth has slowed to 9.3pc year on year in September 2019.

“Gross non-performing loans (NPLs) increased slightly to 8.8pc of total loans, up from 8pc at end-December 2018, with the banking sector highly exposed to the energy sector (17pc of outstanding loans),” the report said.

However, the bulk of NPLs are provisioned (80.5pc at end-September).

The IMF report said the banking sector in Pakistan is well capitalized, but added that the probability has been moderating, “reflecting smaller margins and higher interest rates.”

However, it did note that despite a “sound” and well capitalized financial sector, two non-systemic banks are uncapitalized.

“The authorities are actively engaged with the two private sector banks to develop plans to meet the minimum capital requirements by end-June 2020. They reported that one state-owned bank was liquidated in September, and another state-owned bank was included in the government’s privatization list. Staff stressed the importance of addressing this long-standing issue promptly.”

The IMF said that Pakistani authorities recognized weaknesses in these banks, and are committed to modernizing the resolution frameworks, and will submit necessary legislation to Parliament by May 2020.

“While the authorities have recently stepped up efforts with the creation of a high-level inter-agency working group, the bulk of measures in the structural benchmark remain outstanding.”

“Faster progress is needed to improve the AML/CFT framework, supported by technical assistance from the IMF and other capacity development providers. Swift adoption of all the necessary measures is needed to exit the FATF’s list of jurisdiction with AML/CFT deficiencies.”

The FATF’s Asia Pacific Group also discussed Pakistan’s Mutual Evaluation Report, noting that existing efforts were inconsistent with the level of risks and that greater effectiveness needs to be demonstrated.

Pakistan missed the end-October benchmark to strengthen the framework. A new benchmark has been set for end-June 2020, with “an improvement towards a substantial level of effectiveness” set for end-March 2020.