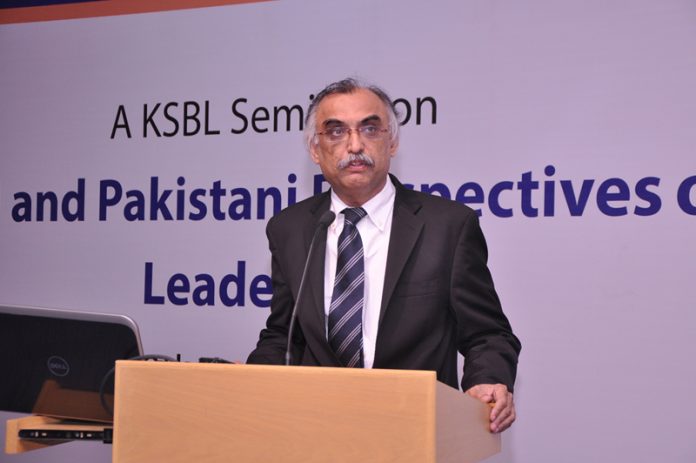 ISLAMABAD: The Federal Board of Revenue (FBR) revenue shortfall has reached Rs287 billion during the first six months of the current fiscal year.

Sources told Profit that the tax department has collected Rs2080 billion in the first half-year of 2019-20 against the target of Rs2367 billion.

The federal tax authority collected some Rs790 billion as income tax, Rs891 billion as sales tax, Rs125 billion in the form of Federal Excise Duty (FED), and Rs325 billion in customs duty from July to December. Sources privy to the matter further added that the FBR has also issued Rs52 billion in refunds during this period.

Sources added that the FBR has collected Rs460 billion tax in December against the target of Rs 538 billion.

In December alone, FBR collected Rs215 billion in the form of income tax, Rs171 billion in sales tax, Rs26 billion as federal excise duty, and Rs60 billion in customs duty. Besides this, the FBR issued Rs12 billion in refunds during December.

Meanwhile, FBR Chairman Shabbar Zaidi on Tuesday tweeted that the FBR has collected Rs2080 billion by this time half of the year ended December 31, 2019, and which is 16 per cent higher than the last fiscal year.

Sources said that the government is considering imposing some Rs120 to Rs140 billion tax in next one to two months as the FBR machinery could not be able to collect the revised tax of Rs5238 billion.

- Advertisement -
Facebook
Twitter
Linkedin
WhatsApp
Email
Previous articleCabinet approves Shahid Salim Khan as MD, OGDCL
Next articleFor the first time in Pakistan, BankIslami is enabling you to unlock limitless possibilities via One Touch Banking – Now your thumb is your bank!