SNGPL to refund Rs513m to consumers over low pressure 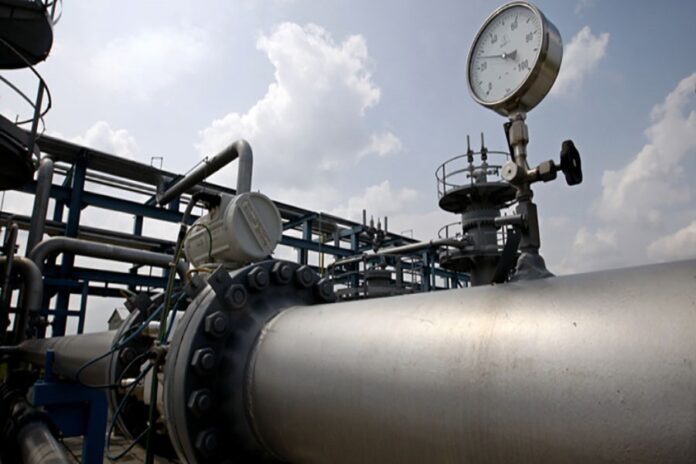 ISLAMABAD: The Sui Northern Gas Pipelines Limited (SNGPL) has announced that it will refund Rs513 million to its consumers in cases where the site pressure was lower than the billing pressure.

According to a notification issued on Saturday, “The SNGPL’s board of directors, on the advice of Prime Minister Imran Khan, and after critically examining the matter, had directed the management to arrange physical cross-checking of actual delivery pressure and in this respect, cases are being identified where the current site pressure is less than the billing pressure.”

The measure comes after fluctuating gas pressure due to different technical parameters, including supply and demand situation and seasonal impact.

The company further said that the exercise of physical cross-checking and subsequent adjustment of amount will continue.

It is pertinent to mention that the practice to apply “pressure factor” on domestic gas consumers has continued for the last ten years to cover gas losses incurred by SNGPL. As OGRA had kept a mum on the matter during the said period, the officials involved in the “crime” had remained untouched. In fact, one SNGPL official, who was allegedly involved in fleecing the domestic consumers in the name of pressure factor, was recently shortlisted to fill the vacant position of SNGPL’s MD/CEO.

On 2nd February 2019, an investigation was started on the order of Prime Minister Imran Khan to probe the application of pressure factor on domestic gas consumers. However, after the passage of 11 months, only the first phase of investigation was completed, after which the SNGPL had temporarily stopped collection in the name of pressure factor from domestic consumers.

According to sources, out of the 0.7 million domestic consumers, gas pressure for 0.043 million consumers was checked during the first phase of investigation. SNGPL, after getting approval from its Board of Directors (BoD), had decided to pay back roughly Rs450 million to its 0.25 million domestic gas consumers. They had said that additional collection in the winter season from almost 60pc of the domestic gas consumers was originally started mainly to cover billion rupees gas losses.

Meanwhile, in March 2019, the prime minister had directed the Sui Southern Gas Company (SSGC) to refund the excess amount charged to the customers under the pretext of gas charges.

In December 2019, OGRA had proposed a hike of up to 213.7 per cent in gas price to the federal government for domestic consumers from January 2020.

The increase meant that SNGPL, which provides gas supply to Punjab and KP, would collect around Rs244 billion and SSGC, which supplies gas to the consumers in Sindh and Balochistan, would collect Rs275 billion.