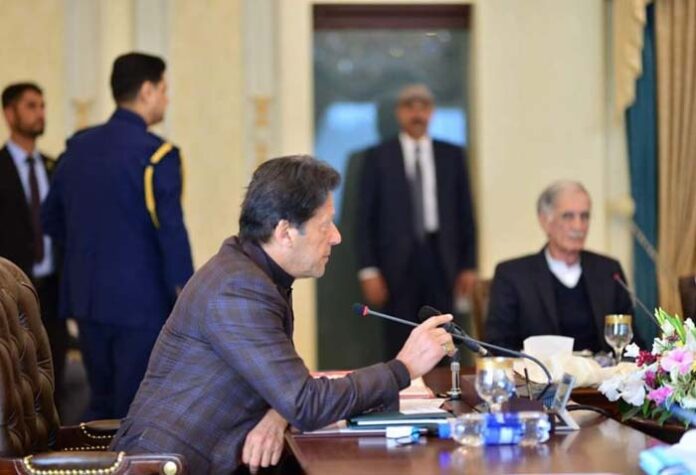 ISLAMABAD: Prime Minister Imran Khan will hold an important meeting with the All Pakistan Traders Association (APTA) at the Prime Minister House on Jan 20 wherein he will announce concessions for the sector and seek help from the traders’ bodies over the tax documentation drive.

This was shared by Federal Board of Revenue (FBR) Chairman Shabbar Zaidi in a tweet on Saturday, a week after the government announced the tax amendment ordinance – which gives tax concessions to traders — to facilitate the sector.

Since CNIC disclosure of every sale is a major requirement, the traders were rightfully demanding a decrease in the minimum tax rate, as the majority was earlier paying the minimum tax on grossly suppressed sales. To encourage the correct declarations, the rate of minimum tax was rationalised.

The general rate of minimum tax payable has been reduced from 1.5pc to 0.5pc for traders having turnover up to Rs100 million in the tax year 2020.

However, for traders who have filed income tax returns in 2018, the tax liability for 2019 and 2020 should not be less than the tax liability in 2018 to become eligible for the reduced rate of minimum tax of 0.5pc.

Moreover, an individual having a turnover of Rs50 million or more in any of the preceding tax years is liable to deduct tax under section 153 while making payments against the supply of goods, services, and contracts.

Through the Second Amendment Ordinance, traders having turnover up to Rs100 million have been exempted from deducting tax under section 153 while making payment against the supply of goods, services, and contracts.

The FBR is expected to clarify the year with respect to which the turnover would be calculated by the trader.

Similarly, the medium-sized traders have been absolved from their liability as withholding agents to increase the ease of doing business. The trade associations have committed to getting all the medium and large-sized retailers registered apart from nominating their representatives to evaluate the turnover of the under-declared business. They have also joined hands with FBR for dispute resolution in audits.

Officials also said that the FBR had taken permission from the federal cabinet to halt the implementation of CNIC conditions on traders till January 31. But the board will likely seek an extension in the deadline after the formation of a joint body of the traders and tax officials.