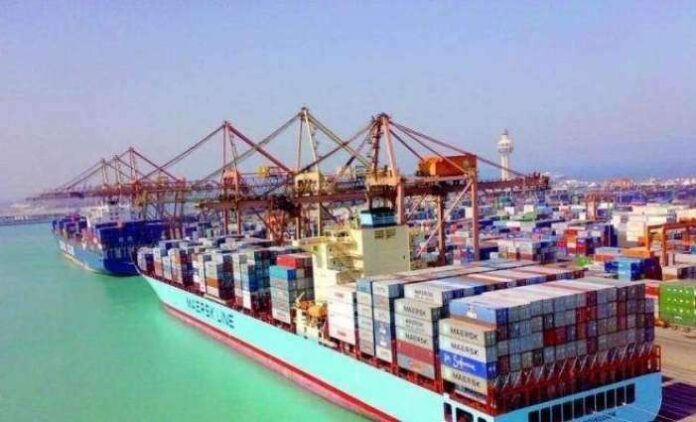 ISLAMABAD: The Ministry of Maritime Affairs on Wednesday referred a case to the National Accountability Bureau (NAB) to ascertain the alleged corruption worth Rs169 million in non-compliance of the repair of BHD Ali Dredger and irregular expenditure on maintenance of KPT Dredger Ali.

As per documents available with this scribe, the Ministry of Maritime Affairs has forwarded the case of alleged corruption to Sindh NAB in which reportedly Rs169 million corruption was committed.

It is pertinent to mention that the matter was earlier brought into the notice of the Maritime Affairs minister who had sought a report from the Karachi Port Trust (KPT) in this regard.

Accordingly, KPT furnished a report but it was found unsatisfactory. In addition, an inquiry was conducted on the direction of the maritime affairs minister after which he directed the matter may be forwarded to Sindh NAB to ascertain the responsibility of such a financial loss.

The matter surfaced when the Departmental Accounts Committee (DAC) was discussing the draft proposed paras 2018-19 related to KPT on January 15 and 16 2019. The ministry was directed to conduct a fact-finding inquiry against officials on this matter.

Meanwhile, the Minister for Maritime Affairs tweeted that after conducting an inquiry, “We have sent the case of Ali Dredger at KPT to NAB. Over the year, close to 1.5 million euro (Rs169 million) spent on maintenance and spare parts but the dredger is still not operational.”