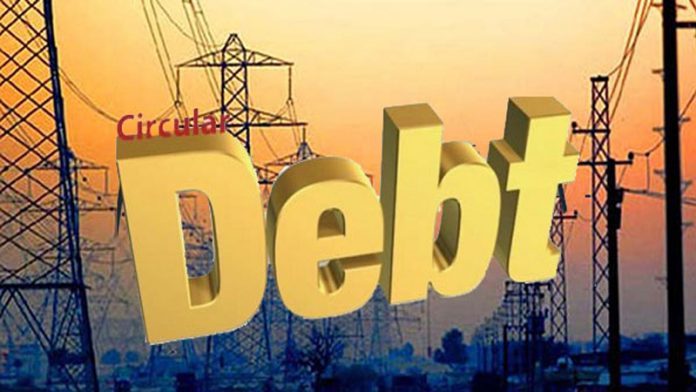 Rs 100 billion have been added to the circular debt in the past six months alone, the sources said. It has been learnt that after adjusting power subsidies, the average per month increase in the circular debt during the July-December period of fiscal year 2019-20 was Rs17 billion which is higher than the government’s claim of Rs10 billion.

Without subsidies, the gross per month increase in the circular debt was Rs29 billion. The government paid roughly Rs73 billion in power subsidies in first half of the current fiscal year, the sources said, adding that the government has been making efforts to improve efficiency but the power sector situation remained grim despite putting an additional burden of Rs405 billion on consumers in the past one year by increasing electricity tarrif.

Out of the Rs405 billion, the government recovered Rs195 billion in the first half of the fiscal year. The PTI government is again all set to increase electricity prices by around 30 paisa per unit  for the fifth time in over a year, the sources said.