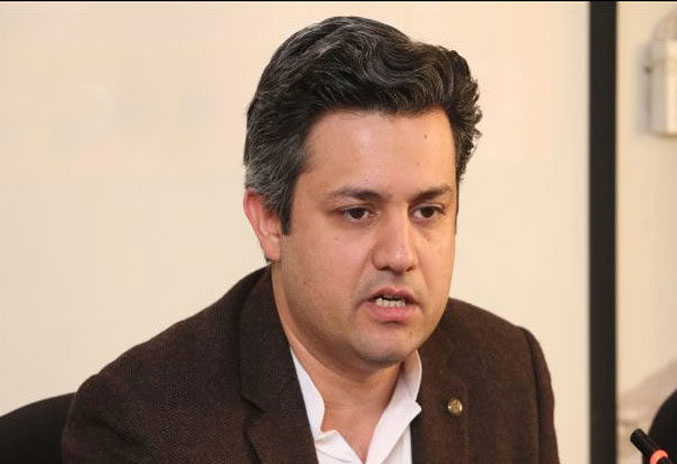 ISLAMABAD: Minister for Economic Affairs Hammad Azahr on Friday informed the Senate that record $ 10 billion foreign debt was retrieved during the last year.

Replying to various supplementary questions during the Question Hour session, he said the incumbent government assumed power in very critical time adding that foreign reserve was depleting daily $ 500 million. The government has to make a difficult decision to rescue the economy, he added.

He said now the economy was put on the right track and foreign reserve was increasing. The minister said the current financial year stood at Rs 1922 billion i.e. 5.0 percent of Gross Domestic Product (GDP). He said the government has taken various measures to curtail the fiscal deficit at an appropriate level. The measures included all cases of supplementary grants/technical supplementary grants were approved by the Cabinet, imposing a complete ban on the purchase of all types of vehicles except operational vehicles for law enforcing agencies, and creation of new posts. The delegations for foreign visits were also restricted while revenue collection and expenditure were being monitored on a monthly basis, he said.

To another question, the minister said the government borrowed more than Rs 35 billion during the first nine months. The present government’s strategy is to lower the debt-to-GDP ratio over the next few years through a combination of higher economic growth, lower fiscal deficit, improving efficiency and productivity of the economy through privatsation and greater social spending and promoting greater domestic savings and investments, he said.