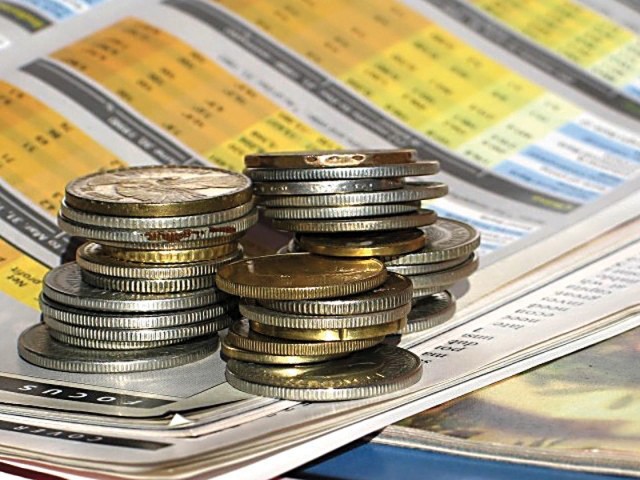 KARACHI: Pakistan received a record flow of foreign investment of $2.225 billion in treasury bills during the first seven months of current fiscal year apparently due to simplification of tax regime for non-residents.

The latest inflow took foreign investment to over $2 billion, mostly in three-month T-bills, which came much earlier than the expected timeline of June 2020 as experts had predicted that foreign inflows would be above $2 billion by the end of current fiscal year 2019-20.

The government during the Jan 15 auction received Rs1.1 trillion, but raised Rs274bn in T-bills. The data issued by the State Bank released the other day showed that over 95 per cent investment in T-bills came from the United Kingdom and United States. Out of the total investment of $537.9 million, $456.7 million came from the UK and $80.2 million from the US.

During the current fiscal year, investment from the UK stood at $1.392 billion and that from the US at $758.3 million. The inflows through T-bills helped the government build its reserves which pushed the State Bank reserves to $11.568bn and the country’s total reserves to $18.123bn.

Bankers dealing in the currency market said the inflows of dollars through T-bills had stabilised the exchange rate, which was visible during the short spell of a war-like situation between Iran and the US; neither the demand was high nor had its rate increased. The government used to issue another Eurobonds to pay the previous one.

Bankers and analysts said the high foreign exchange liquidity was an added attraction for foreign direct investment as the investors judged the ability of the economy and its risks while they found it possible to take out their investments.

According to amendments to the Income Tax Ordinance 2001, capital gains shall be subject to withholding tax at the rate of 10 percent and shall constitute final discharge of tax liability. There will be no deduction of 0.6 percent banking transaction tax under Section 236P on transactions in SCRA (Special Convertible Rupee Accounts) and no advance tax payment will be required under Section 147 on capital gains, the central bank said in the first week of January.

The benchmark interest rate is expected to be kept at higher levels in a bid to put the brakes on the accelerating inflation. This will encourage more investors from across the border to pour money into Pakistan’s debt instruments.

Most of the investors have continued to re-invest in three-month T-bills. “Foreign investors have divested a meagre $18.44 million out of the total of $2.25 billion invested since July 2019 to date,” according to the SBP data.

The central bank data suggested that initially the US and the UK were the only countries which made such investments in Pakistan as the global fund managers were mostly operating in the two developed countries.

Now, the fund managers from other countries, including Luxembourg, the UAE, Bahrain, Cayman Islands and Ireland have also started pouring investment into Pakistan, according to the SBP.