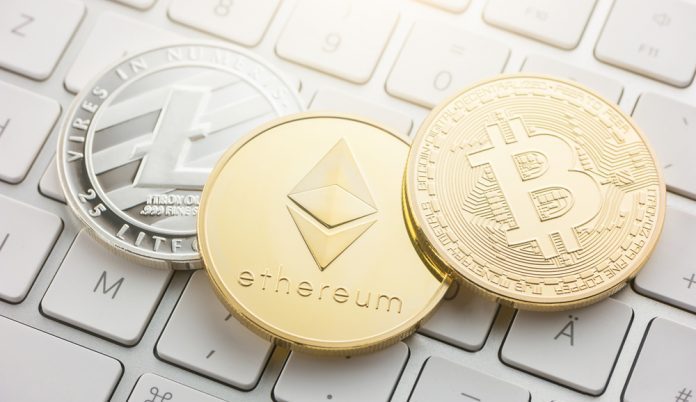 ZURICH: A group of central banks has said they would discuss creating their own digital currencies — as Facebook prepares to launch a cryptocurrency and China’s state bank steps up plans for electronic money.

The Switzerland-based Bank for International Settlements (BIS), considered the central bank of central banks, announced the creation of the new group in a statement issued the other day.

The working group will include the European Central Bank, as well as the central banks of Britain, Canada, Japan, Sweden and Switzerland, the statement said.

The statement said that participants would “assess the potential cases for central bank digital currency (CBDC) in their home jurisdictions”. They will look at “economic, functional and technical design choices, including cross-border interoperability; and the sharing of knowledge on emerging technologies”. The group will be co-chaired by Benoit Coeure, head of the BIS Innovation Hub, and Jon Cunliffe, deputy governor of the Bank of England.

Sweden’s Riksbank, the world’s oldest central bank, has been one of the first to investigate the possible launch of its own digital currency; in its case an “e-krona”. It has considered the move due to a decline in the use of cash in Sweden.

China also wants to launch its own electronic currency — one that could allow the government and the central bank to see what people spend their money on.

In a report in 2018, the BIS said the launch of cryptocurrencies by central banks had potential benefits such as increasing efficiency but could also have a detrimental impact, including exposing banking centres to a greater risk of fraud and cyber attacks. The debate over digital currencies has intensified after Facebook’s announcement last year that it would set up a new cryptocurrency, the Libra. Central bankers and policymakers have voiced concern about the project because of its implications for financial stability, data protection and the fight against money laundering