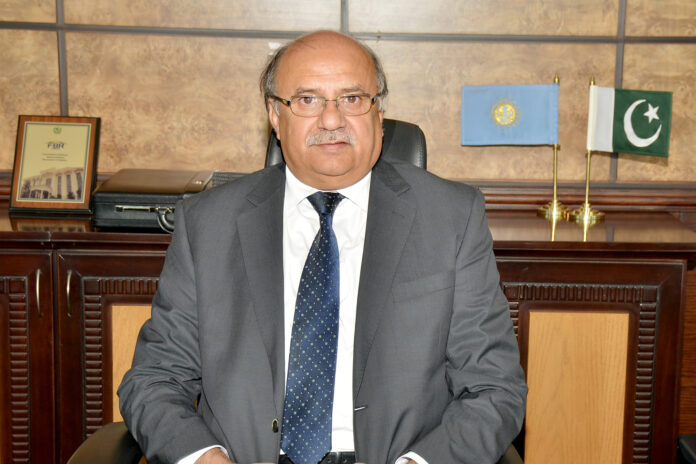 OGDCL had appointed Shahid Salim Khan as the company’s new head following the approval of the federal cabinet.

“It is hereby informed that OGDCL Board of Directors in its 219th meeting held on January 21, 2020, has approved the appointment of Shahid Salim Khan as Managing Director/CEO in place of Dr Naseem Ahmad,” read an OGDCL filing at Pakistan Stock Exchange (PSX).

The company informed that Shahid Salim Khan has been appointed for a period of three years (to be reckoned from the date of his joining – Jan 27).

Shahid Salim Khan was second in the list proposed on preferences by Board of Directors for OGDCL’s chief.