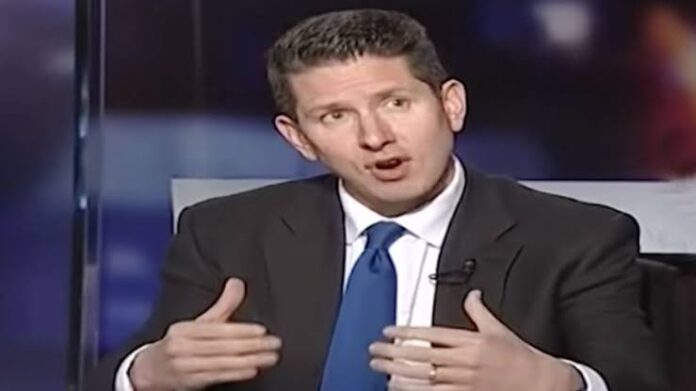 Talking to a private news channel, he said the recent change in travel advisory for Pakistan by the UK government would help boost business relations between the two countries.

“The ties between the UK and Pakistan have been significant and now after the travel advisory these relations would further strengthen,” the British envoy hoped.

Dr Turner said the return of British Airways to Pakistan was also a remarkable step, adding his country also wished to see international cricket in Pakistan

“The Marylebone Cricket Club (MCC) is planning to visit Pakistan for playing series matches,” he said.

Expressing satisfaction over the security situation in the region, Turner said the law-enforcement agencies had played a vital role for maintaining peace and improving security.

To a question about facilities for Pakistani students in the UK, the high commissioner said scholarships had been doubled and students aspiring to enjoy education in Britain would have better opportunities.

About trade, he said the UK hoped the mutual trade standing at $3 billion would increase after ease in travel advisory for Pakistan.

“Increasing business and trade relations with the UK would provide job opportunities to the people of Pakistan,” Turner maintained.