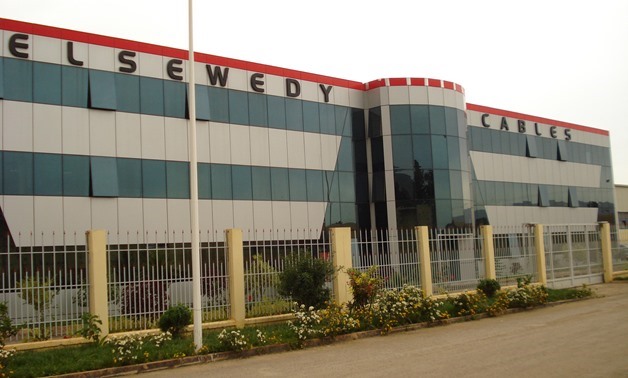 ISLAMABAD: Egypt’s Ambassador to Pakistan Ahmed Fadel Yacoub on Sunday said Egyptian company El Sewedy Electric had expressed its intention of investing $500 million in Pakistan’s energy sector and had already completed the feasibility study in this regard.

“It is one of the largest Egyptian companies that has investment in many countries,” he said, adding there was a huge potential for trade and investment between the two countries.

“We encourage business associations in Pakistan, especially the chambers of commerce, to organize business trips to Egypt. The Rawalpindi Chamber of Commerce already intends to send a delegation to Egypt during the next few weeks,” the Egyptian envoy said in an interview with Arab News.

Yacoub said any business between the two countries or their private sector companies was always supported by his embassy.

He added that it could either be a joint venture or an initiative taken by individual companies. Either way, he noted, it benefited the people of the two countries, making his diplomatic mission work diligently to enhance bilateral investment between Pakistan and Egypt.

About the bilateral ties between Pakistan and Egypt, the ambassador said the relations between both countries were good and gaining strength with each passing day.

He maintained that both sides had always cooperated in diverse fields, adding that two very important business delegations from Egypt had recently visited Pakistan to explore investment opportunities.

“We received two very important business delegations from Egypt recently which included representatives of many big companies. One of them was an Egyptian billionaire, Naguib Sawiris, who has already invested in Pakistan but wanted to discuss new investment projects with relevant authorities,” he said.

The Ambassador said Pakistanis were welcome to visit Egypt for any purpose, including tourism, business, and study.

Yacoub said his country took great pride in hosting tourists from across the world, adding that the embassy issued more than 4,000 visas to Pakistani citizens in

“Last year, we issued over 4,000 visas to ordinary Pakistanis, most of them for tourism. The number excludes official visas or travel permits issued to diplomats and members of various delegations,” he continued.

The ambassador informed that a group of 83 Pakistanis left for Egypt last week after securing tourist visas. This, he maintained, was a standard practice since the embassy regularly received applications from large groups of Pakistanis seeking to visit the Arab state for different purposes.

“There are many people who want to visit Egypt’s cultural sites since the country has a rich and diverse history. It has its Islamic heritage, ancient history and modern beaches,” he concluded.