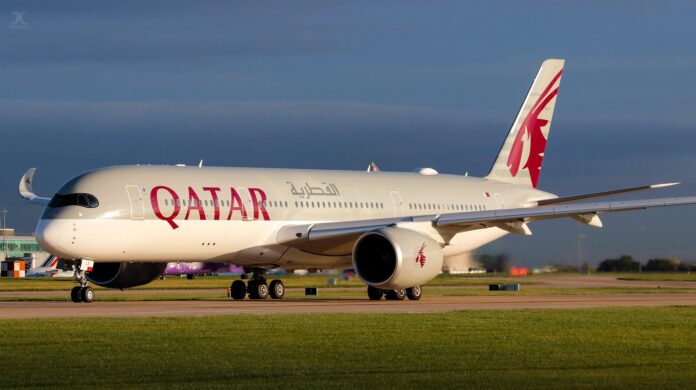 Qatar Airways has taken the decision to suspend flights to mainland China from Monday (3 February) until further notice due to significant operational challenges caused by entry restrictions imposed by several countries.

According to a statement issued by the airline, “An ongoing review of operations will be conducted weekly with the intention to reinstate the flights as soon as the restrictions are lifted.”

As many Qatar Airways crew members have recently travelled to mainland China, these restrictions prevent the airline from scheduling crew on certain routes, limiting the airline’s ability to maintain scheduled operations elsewhere. As a result, the airline has no alternative but to unfortunately suspend its flights to mainland China from 3 February.

Qatar Airways Group Chief Executive Akbar Al Baker, said, “We have been placed in a challenging operational situation where the airline cannot continue with its global operations as a result of these restrictions on anyone who has visited China. If we continue operations, the significant numbers of the crew who would have travelled to China would be limited to operate on certain flights, reducing our operational effectiveness. We will immediately resume our operations to China once the governmental restrictions are lifted.”