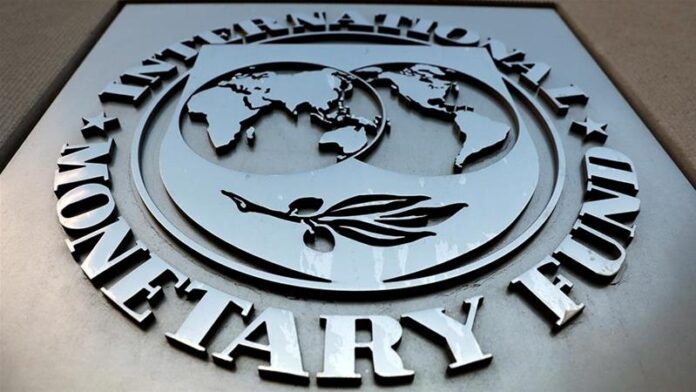 The director was speaking at a seminar titled “Managing Crises in Emerging Markets” at the State Bank (SBP). The seminar was held in collaboration with the Pakistan Business Council (PBC).

Arvanitis said Pakistan’s government must focus on meeting the Sustainable Development Goals (SDGs) under the UN’s 2030 Agenda, and that fiscal reforms will help build the foundation to meet those targets.

The director also spoke more broadly, saying that typically, crises across emerging markets, including Pakistan, have many similarities. These include elevated levels of debt, high public and external deficits, inflexible exchange rates, lack of competitiveness, low saving and investment, and maturity and currency mismatches.

However, the director also said emphasized that there was no ‘one-size-fits-all’ model for managing crises.

Instead, the IMF focuses on different dimensions while assisting a country in developing a homegrown stabilization programme, focusing on the roots of a country’s crisis, and country-specific dynamics that affect the political economy.

Arvanitis also stressed the importance of country ownership and adopting measures to provide support to vulnerable segments of the population.

Dr Reza Baqir, in his short opening remarks, said that Pakistan was not unique, and that other emerging economies had faced similar crisis and had also undergone difficult adjustments.

Ehsan Malik praised the SBP for the market-based exchange rate, but was less happy about the tax burden on the manufacturing sector, and the level of interest rates in the country.

He highlighted the need for a national tariff policy that prioritizes industrial promotion in the country instead of revenue generation.

Sakib Sherani critiqued the IMF programmes, saying they could be better if they were longer, more back-loaded, and more heavily focused on structural conditionality rather than specific quantitative targets.

Meanwhile, Khurram Husain noted that none of the previous IMF programmes in Pakistan were able to put the economy on a sustainable growth trajectory, and that there was little focus on addressing structural vulnerabilities in the economy.