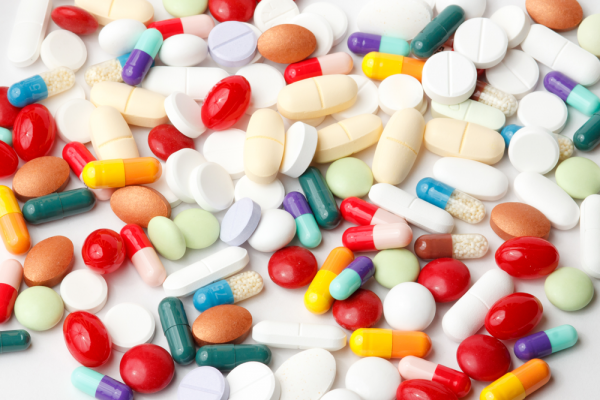 ISLAMABAD: The export of pharmaceutical goods from the country witnessed an increase of 4.49 percent during the first seven months of current financial year (2019-20) as compared to the export of corresponding period of the last year.

In terms of quantity, the export of pharmaceutical products also increased by 8.25 percent by going up from 7,588 metric tonnes to 8,214 metric tonne, according to the data.

Meanwhile, year-on- year basis the pharmaceutical export however witnessed nominal decline of 0.41 percent during the month of January 2020 as compared to the same month of last year.

It is pertinent to mention here that the country’s merchandise trade deficit plunged by 28.40 percent during the first seven months of the current fiscal year (2019-20) as compared to the deficit of the same month of last year.

During the period under review, the country’s exports registered about 2.14 per cent growth, whereas imports reduces by 15.95 per cent, according the foreign trade statistics, released by the Pakistan Bureau of Statistics (PBS).

Meanwhile, the country’s imports witnessed significant decrease of 15.95 % as these went down from $32.420 billion in first seven months of last financial year to $27.249 billion of same period of current financial year, it said.