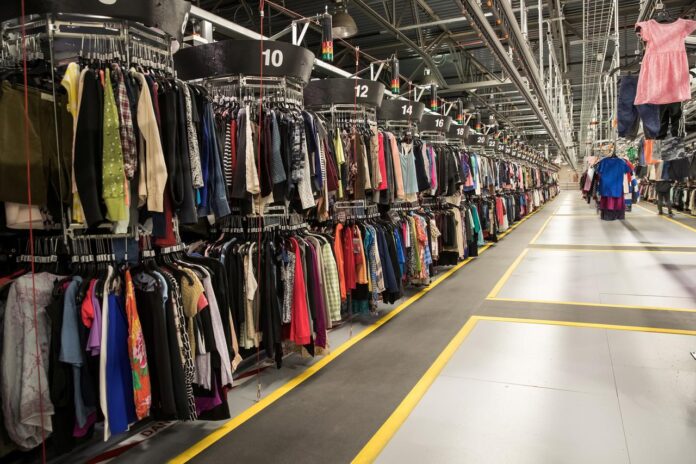 The association office-bearers said the decision would prove to be a sigh of relief for exports sector.

At a joint meeting that attended by a large number of exporters, PHMA Vice Chairman Shafiq Ahmad Butt and PRGMEA Chairman Sohail Afzal expressed satisfaction over the decision.

They, however, called for ease-of-doing-business, decrease in cost of production, solution to liquidity crunch through early refunds payment, long term and consistent energy tariff policy and relaxed import policy for industrial raw materials, so that industrialization could be boosted and exports could be enhanced.

Addressing the meeting, PHMA’s Shafiq Butt said the apparel sector was performing well through an increase in exports and should be encouraged through making it truly zero-rated for its whole value chain.

Regarding EODB, he added various provincial departments including Employees’ Old-Age Benefits Institution (EOBI), Social Security, Women Welfare, and Environment Department should facilitate the manufacturers and exporters in a better way.

“We request for easy and workable formula in the contribution of EOBI, Social Security etc.” he maintained.

PRGMEA’s Sohail Sheikh was of the view that the core issue in Pakistan was high cost of doing business, which had rendered its industrial production uncompetitive.

He suggested the government to work on bringing around significant improvements in EODB for the export industry.

The apparel sector leadership also urged the government to release all stuck-up claims of the exporters i.e. DLTL, DDT, Customs Rebates, Sales Tax refunds etc within 72 hours of the filing of claims.

The office-bearers called for restoring zero-rated regime, suggesting the Sales Tax regime for export sector should be totally separated from the local businesses.

According to both associations, the liquidity crunch is a major stumbling block in the way of improving exports.