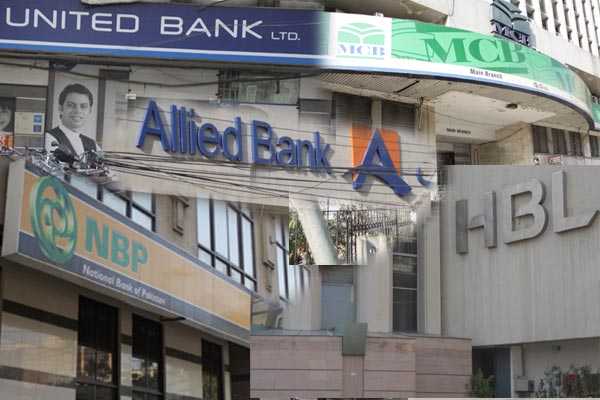 KARACHI: The non-performing loan (NPLs) within the banking industry increased by 11.76pc YoY to Rs776 billion at the end of the last calendar year, according to data released by the State Bank of Pakistan (SBP) on Thursday.

According to the SBP’s statistics, during December, NPLs in DFIs stood at Rs14.9 billion, an increase of two per cent on a yearly basis.

Much of the rise can be attributed to an increase in NPLs in local private banks. Public sector banks, foreign banks, and specialised banks all witnessed a marginal decline in NPLs between September and December 2019.

A report on Pakistan’s banking sector, published earlier in February by international rating agency Moody’s, noted that non-performing loans in Pakistan rose to 8.8pc of total loans as of September 2019 and also attributed the rise to the higher than usual interest rate.

“Interest rates at over 13pc compromise the capacity of borrowers to repay their loans, and the banks face difficulties in their overseas operations, particularly in the Gulf. High concentrations of loans to single borrowers and to specific sectors (e.g. agribusiness, sugar and energy sectors) also hide risks,” the report said.

The report also noted that regulators were trying to improve the legal framework for NPLs by establishing private sector credit bureaus to assess borrower creditworthiness and strengthen creditors’ rights via the Financial Institutions’ (Secured Transactions) Act 2016.