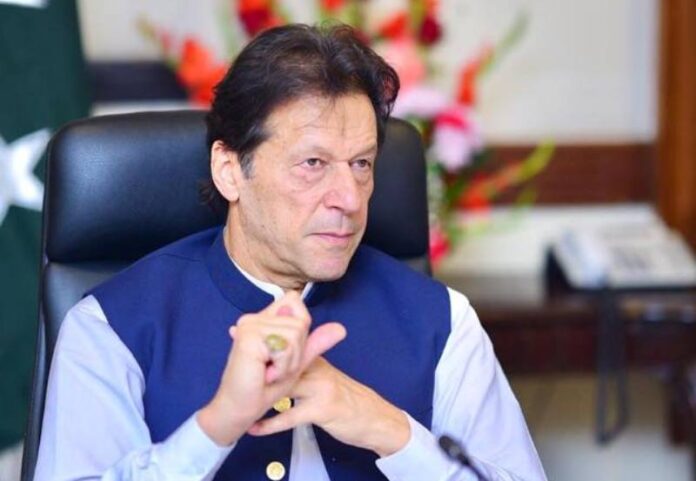 ISLAMABAD: Prime Minister Imran Khan on Thursday ordered to devise an emergency programme to address the energy and petroleum sectors’ challenges and to ensure that the reformation process puts minimum burden on the common man.

“The common man would not be made to bear the brunt of an inefficient and corrupt system, which has been enforced for years,” he remarked while presiding over a meeting to review the measures being taken to improve the efficiency of state-owned institutions.

The meeting was apprised of the administrative reforms in the auxiliary institutions of the ministries of petroleum and energy during the last 18 months, raise in revenue, and the measures taken to improve the overall performance of these institutions.

The participants were also briefed about the problems, faced by the ministries of petroleum and energy as well as the proposals currently under consideration to address those issues.

The prime minister said the present government, since taking over, was taking measures to tackle the challenges faced by the energy sector on an emergency basis.

He said the present government, despite inheriting the grave administrative and financial challenges in the energy sector, had been striving from the very first day to save the masses from the burden of those problems.

The prime minister called for emergency measures to address the challenges of energy sector also stressed the need to run a public awareness campaign so that not only the people could be taken into confidence about measures being taken by the government to address the energy issues but also bring the elements involved in power and gas thefts to justice.

Talking about reforms in the current administrative structure, he said since changes at administration level alone would not be enough in the current situation, they would have to hire the services of best professionals and technical experts at every level in the ministries of petroleum and energy so that best human resources could be utilized to address the problems.

He said as years of corruption and inefficiency had weakened the foundations of system, the emergency situation required out-of-box measures.

The meeting proposed to hand over policy, regulation, implementation, and the matters relating to finance and administration in the ministries to the people having expertise in different sectors so that every office holder could fulfill his responsibilities in a best way while living within his jurisdiction.

The opportunity cost of energy subsidies

The what-ifs of Pakistan’s oil and gas segment