The opportunity cost of energy subsidies

A subsidy on fuel and electricity treats one-bike households the same as homes with multiple cars. 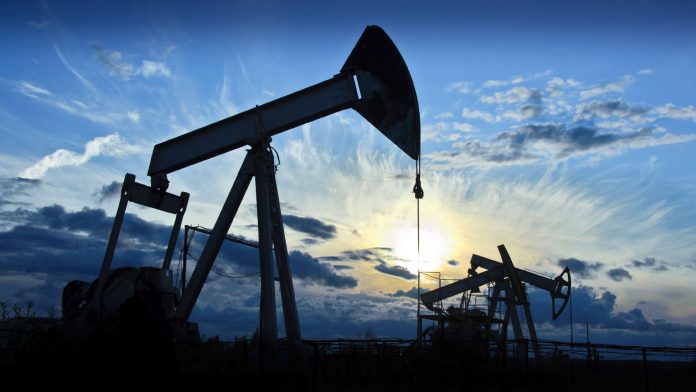 A commodity super cycle which led to a sharp increase in commodity prices across the board has been further supercharged by the Russian invasion of Ukraine, which resulted in a flurry of sanctions which further strained an already stretched commodity market.  Post-pandemic supply constraints had catalyzed a commodity super cycle, but the recent geopolitical events have made it worse.  Energy importing economies across the globe are scampering for a shrinking pool of resources as the global economy is thrown into a tailspin.

Recently subsidies of up to PKR 250 billion were announced through which the price of petrol and diesel would be fixed at retail level for four months, while there will be a concession on electricity bills across the board.  Price of petrol at retail level is often considered as a barometer for inflation, and has often been used for political point scoring.  In order to mitigate the same, a subsidy has been proposed which can have dire consequences.  The core objective of a subsidy is to support or ensure affordability for the most vulnerable segments of a population.

A subsidy on fuel and electricity effectively treats everyone as the same, whether it be a household with multiple cars, or a household with a motorbike.  The household with multiple cars actually benefits more from such a subsidy even though they can afford to pay a fair market price, given the proposed subsidy regime.  Directed subsidies through Ehsaas programs are a much better tool in supporting the vulnerable segments rather than blanket fuel subsidies.  Such a subsidy essentially encourages more consumption of fuel, which would result in higher imports at potentially higher prices, resulting in a downward pressure on PKR.  A subsidy may seem worthy in the short term, but has disastrous consequences in the mid to long term – the never ending circular debt is a good example in this regard.

Similarly, prices are downward sticky, as the price of fuel increases, so does the price of pretty much everything else in an economy as fuel remains a critical input for goods produced, or services rendered in an economy.  However, once those prices increase and second round effects of inflation are fully captured, the prices don’t reduce.  It is rare to see price of secondary and tertiary goods decreasing in price due to a reduction in price of fuel.

It is understood that the subsidy will be funded by increased tax collection, however the same has largely increased due to inflationary pressures and due to higher collection of import duties due to depreciation of PKR.  Expenses have also increased at a similar pace, and fiscal deficit has only worsened.  Such free flow of subsidies may have made sense if there were a fiscal surplus, but that isn’t the case.

The proposed allocation of PKR 250 billion in energy subsidies spread over four months is a colossal misallocation of resources.  As an example, the Karachi Green Line was completed at a cost of PKR 35 billion (despite cost escalations), and enables transportation of a million plus commuters on a monthly basis.  The project has a thirty-year life cycle, and would become self-sustaining in a few years.

The subsidy being provided for energy for four months can essentially be used to seed equity for at least twenty such mass transit project across the country, assuming a equity-debt ratio of thirty percent.  A focused approach towards developing mass transit across the country would drastically reduce the oil import bill as commuters gradually move from private transport to public transit.  The development dividend of the amount under consideration would last a few decades and have a multiplier effect across various urban and semi-urban areas.  Meanwhile, the easier way out is to give energy subsidies and waste precious resources in only a few months.

Pakistan’s energy value continues to reel with the disastrous impact of energy subsidies which were doled out fourteen years back.  A reversion to the same is only going to make the situation worse.  Allocation of resources must be done in a judicious manner and serve sustainable growth prospects.  Similarly, targeted subsidies would have a much higher impact than blanket subsidies.  Protecting the vulnerable segments of population should be the utmost priority of those at the helm, but doling out blanket subsidies is flawed policy at best.