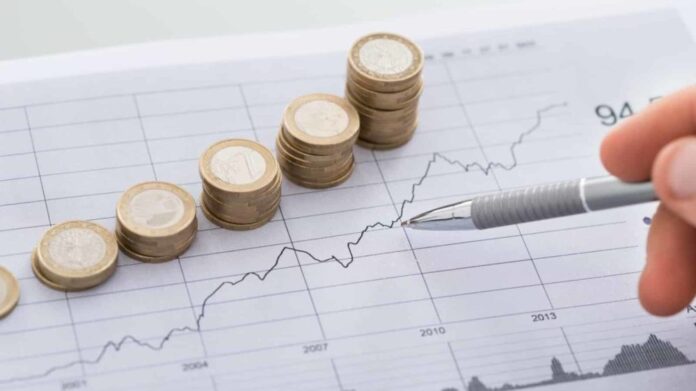 LAHORE: Textile millers and economic experts on Tuesday urged the government to reduce the interest rate, currently at 13.25pc, to a single digit.

Talking to this scribe, All Pakistan Textile Mills Association (APTMA) Group Leader Gohar Ijaz said that the State Bank of Pakistan (SBP) must announce at least a 250bps cut in the interest rate so as to stabilise the country’s economy.

APTMA Punjab Chairman Adil Bashir said that the interest rate needs to be below 10pc, in line with other regional countries.

“We [Pakistan] need an emergency reduction in interest rates…world interest rates are headed to zero or negative and we must also bring it to a single-digit immediately,” said APTMA Punjab Vice-Chairman Aamir Sheikh.

Meanwhile, Naveed Gulzar, a leading textile miller from Faisalabad, told this scribe that the interest rate should be half of what it is at the moment, but it cannot be done in one go. “The government should try and reduce it gradually over a period of three months — 100bps cut in interest rate every month.”

Acclaimed Economist Dr Qais Aslam said that 13.25pc interest rate by SBP was set in a bid to attract ‘hot money’ by speculators from abroad who get loans where the interest rate is 1.5pc and get a pure profit of 12pc.

Dr Aslam said Pakistan gets easy portfolio investments, but the irony is that the speculators take their money away in three months and there is no real investment in the country.

“Also, the fear is that if they take out all their money at once, the economy will go bankrupt. It is advisable to bring these interest rates to 8pc so that local investors can decrease their cost of doing business and the real economy might pick up and so would our GDP growth,” he said.

Dr Ikramul Haq, an economic expert, noted that central banks around the world are reducing interest rates to give leverage to business houses and absorb the possible challenges in the wake of coronavirus.

“Secondly, inflation is also expected to come down after lower oil prices. There is certainly a sound economic theory behind keeping higher discount rate vis-à-vis inflation,” he said.

Dr Haq added that if inflation is coming down as told by Prime Minister Imran then SBP must reduce the discount rate and bring it down to 12pc.