–LHC rejects pleas against reintroduction of Section 15 of FIO 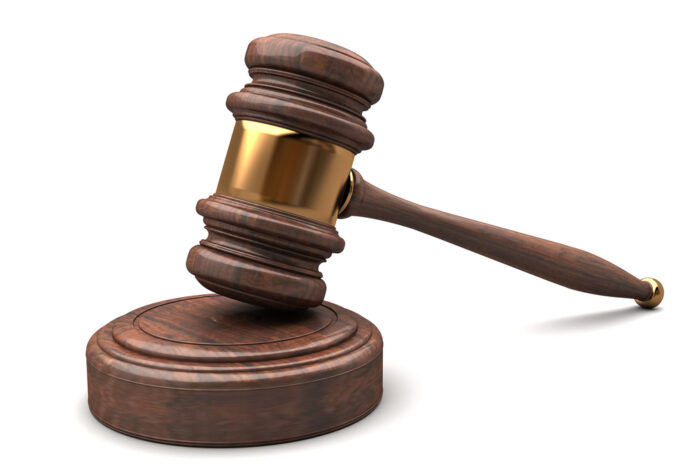 LAHORE: A Lahore High Court (LHC) five-member bench on Tuesday rejected petitions challenging the reintroduction of Section 15 of the Financial Institutions (Recovery of Finances) Ordinance 2001, which empowered banks to sell mortgaged property in case of default in payment by a customer.

The bench held that the banks could auction the mortgaged property without obtaining the court decree. However, the bench noted that it was mandatory that more than one bidder should participate in such an auction.

The five-member bench headed by LHC Chief Justice Mamoon Rashid Sheikh announced the verdict which had been reserved after hearing arguments of all the parties on Nov 8, 2019.

The petitioners, Muhammad Shoaib Arshad and others, through their petitions had challenged reintroduction of Section 15 of Financial Institutions (Recovery of Finances) Ordinance 2001, which empowered banks to sell mortgaged property in case of default in payment by a customer.

They submitted that Section 15 of Financial Institutions (Recovery of Finances) Ordinance 2001, had been declared ultra vires of the constitution by the Supreme Court and the LHC through two different judgements but the section was reintroduced in the Ordinance through Financial Institutions (Recovery of Finances) (Amendment) Act 2016 whereas it was not sustainable in the light of the verdicts.

They further argued that no property could be sold without determination of default amount whereas evaluators never gave accurate estimate of the property.

However, a law officer on behalf of government stated that financial institutions were facing problems and recovery of billions of rupees had been stopped due to the stay order given by the court earlier. He pleaded with the court to dismiss the petitions.

The matter was initially heard in 2016 by then LHC Chief Justice Syed Mansoor Ali Shah who suspended the new section 15.

The LHC CJ had fixed the matter for September 13 after the prime minister had appealed to him for immediately fixing the case, pending since long, while addressing a ceremony in connection with Naya Pakistan Housing Programme on July 31, 2019.

He observed that an early decision over the issue would enable the banking sector to extend loan facilities and easing the mortgage process.