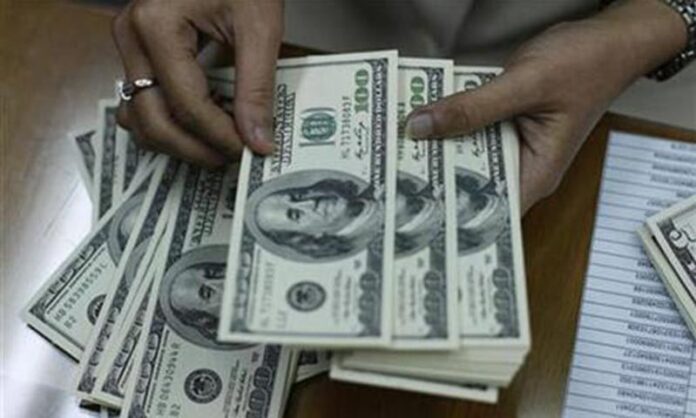 KARACHI: Total gross divestment during March 2020 has reached $772.3 million, according to data released by the State Bank of Pakistan (SBP), as ‘hot money’ leaves the country amid ongoing concerns about the impact of the COVID-19 outbreak.

It is expected that by the end of this week, T-bills’ outflows from the Special Convertible Rupee Account (SCRA) will cross $800 million.

Foreign investors divested $166 million net worth of treasury bills (T-bills) on March 12, as per the SCRA, which tracks inflows and outflows from foreign countries.

This has been an especially bad week in terms of divestment from T-bills. On March 11, foreign investors divested $251 million net worth of T-bills, with total divestment in March having reached $606.5 million.

The divestment on March 3 was particularly significant, because it represented the first time there had been net selling in eight months.

The outflows are connected to the ongoing oil war between Saudi Arabia and Russia due to the COVID-19 outbreak, that is typical not just for Pakistan, but also other emerging markets.