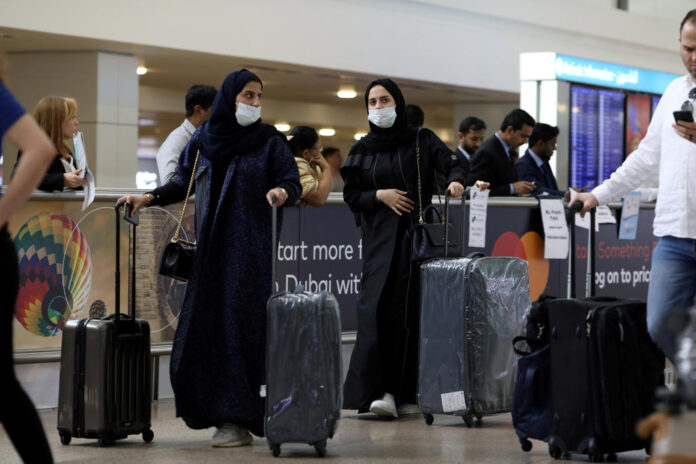 CAIRO/DUBAI: The central bank of the United Arab Emirates (UAE) announced on Saturday a 100 billion dirham ($27 billion) economic plan aimed at containing the impact of the coronavirus outbreak, which has infected 85 people so far in the Gulf Arab state.

The move is aimed at supporting banks and businesses in the country, where the outbreak is impacting vital economic sectors such as tourism and transportation.

“The CBUAE is allowing banks to free-up their regulatory capital buffers to boost lending capacity and support the UAE economy,” it said in a statement.

The move comes after the government of Dubai on Thursday announced a 1.5 billion dirhams stimulus package aimed at supporting the retail, trade, tourism and energy sectors.

Concerts, sporting events and industry conferences have been canceled or postponed in the past few weeks in the UAE to contain the spreading of the new coronavirus.

In Dubai – the Middle East’s trade, finance, tourism and transportation hub – some businesses have started to feel the pain from the global travel slowdown caused by the outbreak.

The central bank said the scheme was to offer banks temporary relief from the payments of principal and interest on outstanding loans for affected private sector companies and retail customers.

“Participating banks should use the funding to grant temporary relief to private sector corporate customers and retail clients for a period of up to six months,” it said.