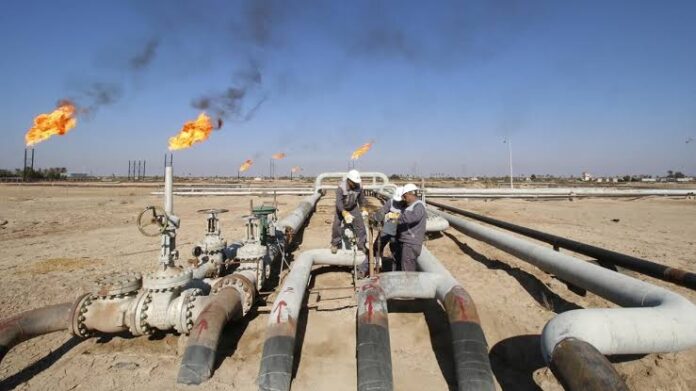 ISLAMABAD: The Petroleum Division of the Ministry of Energy has advised the state-owned gas companies (SNGPL and SSGCL) to rationalise revenue requirements, as various options to reduce gas sale prices are under consideration by the government to provide relief to gas consumers, Pakistan Today has learnt.

Petroleum Division Secretary Mian Asad Hayaud Din has written a letter to the chairpersons of board of directors (BoDs) and managing directors of both companies, asking them to rationalise revenue requirements.

Similarly, the secretary also informed the two gas utilities that the government has been reviewing various options to reduce the gas sale prices.

The identified areas are reduction in allowable Unaccounted for Gas (UfG) benchmark to 4pc as against 6.3pc, reduction in return on assets to 15pc, 1pc reduction in rate of depreciation, and rationalisation/reduction in cost (mainly transmission and distribution costs).

The PD’s secretary, in his letter, further advised the gas companies to present a comprehensive analysis on identified areas to their respective BoDs to seek approval for filing petitions with OGRA for determination of revenue requirements for financial year 2020-21.

Sources aware of the matter said that the gas companies would be facing approximate loss of Rs25 billion while fixing the gas prices. And this will also jeopardise the RLNG supply chain and could lead to possible sovereign default in respect of RLNG imports since these companies would no longer be able to borrow and pay for the imported gas.

They said the lender to both companies are likely to recall such loans that are issued against specific government guarantees with 17/17.5pc return and higher UFG, while the companies don’t have liquidity to pay such loans.

The receivables of two gas companies have exceeded Rs260 billion for which price increase is essential, sources maintained.