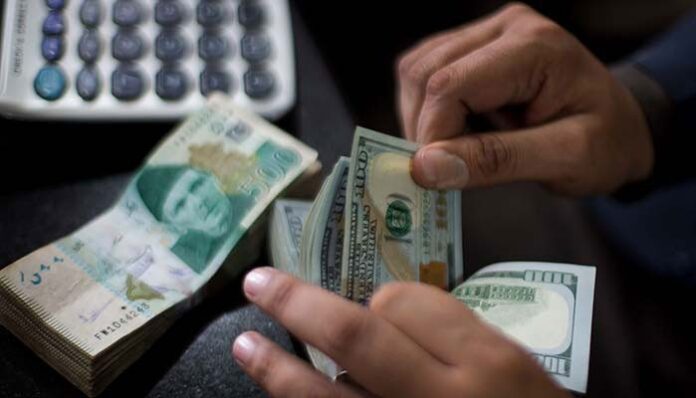 KARACHI: Total gross divestment during March 2020 crossed $1.122 billion, according to data released by the State Bank of Pakistan (SBP), in an expected trend of foreign outflows leaving the country due to the COVID-19 outbreak.

Foriegn investors divested $47 million of treasury bills (T-bills) on March 17, as per the Special Convertible Rupee Account (SCRA), which tracks inflows and outflows from foreign countries.

This amount was enough to tip over total gross divestment over the $1 billion mark, which on March 13 stood at $995 million.

The net investment in T-bills from July 2019 to date now amounts to $1.98 billion, falling below the $2 billion mark it had comfortably been above this January 2020.

Last week had seen a significant amount of money leave the country. Foreign investors had divested $222 million net worth of T-bills on March 13.

This is part of a general pattern of divestment that started in late February. Previously, foreign investors divested $67 million of T-bills on February 28 and divested $103 million net worth of T-Bills on March 3.

The divestment on March 3 was particularly significant because it represented the first time there had been net selling in eight months.

In yesterday’s monetary policy announcement at the State Bank, Dr Reza Baqir said globally, because of coronavirus, there has been a general ‘flight to safety’. The SBP also said that they had enough reserves of $10.6 billion to cover the magnitude of risks.

The MPC statement also said that the buffers would be more than enough to cope with any portfolio outflows in an orderly manner.