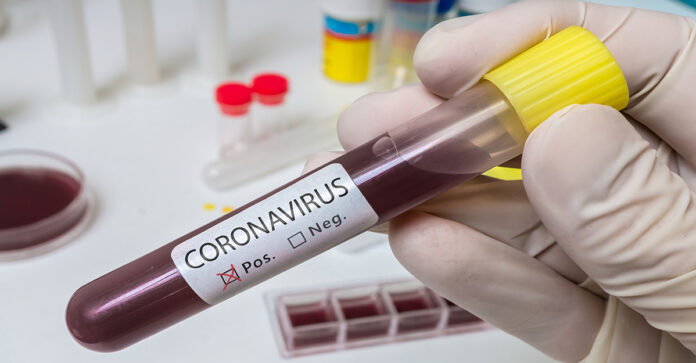 In a post on Twitter, Azhar expressed gratitude to China and said that the ally had provided “grant assistance of USD 4 million along with 300,000 medical face masks, 10 ventilators, and other equipment”.

“They have also undertaken to arrange for much greater number of ventilators,” he added.

“This is in addition to funds already made availaible by finance division for immediate use by authority. Reallocations from foreign-funded projects also being diverted towards it,” the federal minister wrote.

Azhar said that his own division was in the process of finalising a $600 million “emergency package” to deal with the outbreak in the country.

“It includes reallocations and fresh financing. This will be in addition to local funding that is being made available,” he said.

The number of COVID-19 cases in Pakistan shot up to 384 on Thursday, after new cases were reported in Sindh, Punjab and Balochistan.

A day earlier, Pakistan’s first two deaths were recorded in Khyber Pakhtunkhwa: a 36-year-old and a 50-year-old.