Defence spending to be increased ‘in light of the geopolitical situation’ 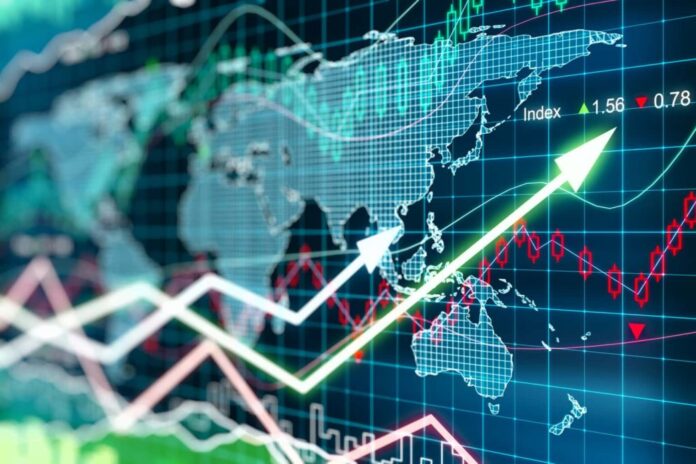 ISLAMABAD: The federal government has projected a 5.1 per cent economic growth rate during the next three years.

A three-year medium-term budget strategy prepared by the Ministry of Finance projected 3 per cent economic growth in 20-21, 4.5 per cent in 2021-2022 and 5.1 per cent in 2022-23. However, the report stated that the country’s economic growth would remain at 2.6 per cent during the ongoing fiscal year, which is 0.4 per cent short of last year’s growth.

The report that the government was taking various policy courses to target the supply side of the economy and the economy is moving progressively along the adjustment path and stablisation process. It added that the government is focused on bringing economic improvement through growth in agriculture, industrial and services sectors.

It also mentioned that the Planning Commission had been formulating the new development growth strategy to target higher equitable and sustainable economic growth, poverty reduction and job creation because this would pave the way for achieving SDGs and other socioeconomic targets of the government.

Regarding borrowing, the report stated that it remains a challenging task and the government has been focusing on raising funds through long-term government securities.  “The Debt Management Office of the Finance Division has been formulating policies to reduce the borrowing cost of the federal government, enabling the government to borrow in long tenors at lower rates during medium term, while also encouraging a long-term dispensation on debt,” it added.

The report further stated that special initiatives led by the prime minister, including Ehsaas Programme, Kamyab Jawan Programme and Sehat Insaf Card, are being implemented in letter and spirit.