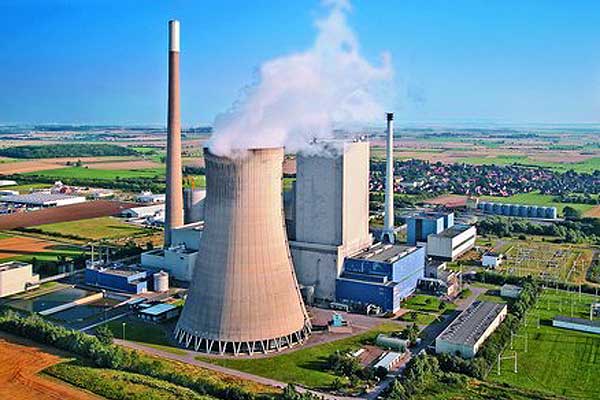 ISLAMABAD: An inquiry committee formed by the prime minister to unearth losses in the power sector has recommended that the government should force independent power producers (IPPS) to cough up more than Rs100 billion for alleged malpractices in the signing of the contracts.

The nine-member committee submitted a 278-page long report, ‘Committee for Power Sector Audit, Circular Debt Reservation, and Future Roadmap’, to PM Imran Khan, which put the blame of these losses on the violation of the Standard Operating Procedures (SOPs) that include the cost of the installation of IPPs, government agreements, alleged embezzlement in fuel consumption, power tariff, guaranteed profit in dollars, and certain conditions of power purchase.

The committee included the offices of eight organisations, which surprisingly included the premier spy agency, Inter-Services Intelligence (ISI) as well.

Over the eight-month-long period of the probe, the inquiry committee scrutinised documents pertaining to the cost and tariff of more than 60 power plants and submitted an inquiry report without a single note of dissent.

According to the report, the IPPs were earning an unbelievable 50-70 per cent annual profits in contrast to 15pc limit set by the National Electric Power Regulatory Authority (NEPRA) which led the circular debt to balloon to Rs1800bn due to wrong agreements.

The government needed to revoke the practice of capacity payment based on ‘Take or Pay’ with the owners of the IPPs and recover Rs100bn, it added.

It claimed that the IPPs owners showed the extra cost to get extra tariff at the time of the contract, with NEPRA failing to check the veracity of the cost. The cost of the power plant prepared by the companies was also accepted by the authorities.

“IPPs have obtained Rs 350bn since 1994 by altering the actual cost by Rs 2-15bn. Also, the owner of a coal power plant told a cost which was Rs30bn more than the actual cost in order to obtain higher power tariff.”

“The government and power consumers are forced to pay billion rupees annually even if the power plants are closed or produce low electricity due to cut in power demand,” the report said alluding to the agreement.

They said the government is bound to pay Rs900bn to power plants under the head capacity payments while it will have to pay a capacity payment of Rs1500bn by 2025 according to the agreement. They said these lop-sided agreements caused unbearable loss to the exchequer. The prevalent practice also led to a hike in power tariffs.

The IPPs owners were also accused of earning “unjust” profits in fuel consumption whereas NEPRA never gauged the efficiency of the consumption. The owners had also resisted signing an agreement for a regular audit,the report alleged.

However, a power sector expert when contacted said that the assertions made in the so called report which has not even been made available to relevant stakeholders seem absurd and yet content of it have been leaked to the media. He further said that the present government can’t wriggle out of contracts made with the private sector even if the contracts were now thought to be unfavourable to one party. “Capacity payments are a norm all over the world where the power producers after making such a high investment have only one buyer to sell to, i.e the government. It is obvious that some people like in the case of GIDC issue want to misinform the public to gain political mileage out of this. We should not expect to attract any investment if the government can’t honour it’s agreements and instead continues to defame investors in media”.