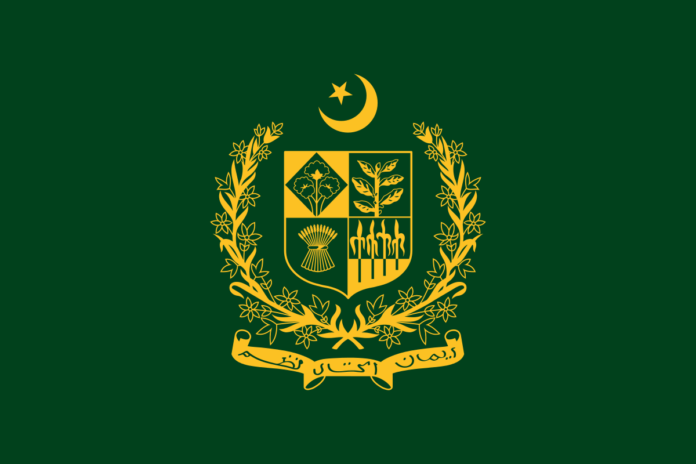 ISLAMABAD: The federal government has so far authorised release of Rs962.725 million for various ongoing and new projects of the Revenue Division under its Public Sector Development Programme (PSDP) 2019-20, as against its total allocation of Rs1,728.238 million.

Out of total amount, Rs265.416 million have been authorised to be released for the establishment of Inland Revenue offices in the country, out of its total allocations of Rs331.770 million earmarked for the current fiscal year, according to the data released by the Ministry of Planning, Development and Special Initiatives.

Likewise, another Rs190 million have been authorised for release to carry out development of Integrated Transit Trade Management System (ITTMS) under ADB’s Regional Improving Border Services Project for which Rs480 million were budgeted in the current fiscal year.

An amount of Rs162.5 million has been authorised for release to construct the Regional Tax Office at Islamabad, for which Rs325 million were earmarked.

The ministry also provided authorisation for release of Rs160 million for the construction of Model Custom Collectorate at Gwadar, for which Rs200 million were allocated in the current budget.

The ministry also had given approval to release the total earmarked amount Rs27.5 million for the construction of additional office block for Model Customs Collectorate at Hyderabad.

It is pertinent to mention here that the government has so far authorised release of Rs470.793 billion for various ongoing and new social sector uplift projects under PSDP FY20, as against the total allocation of Rs701 billion.

Under its development programme, the government has released an amount of Rs196.365 billion for federal ministries, Rs160.063 billion for corporations and Rs 34.2 billion for special areas.