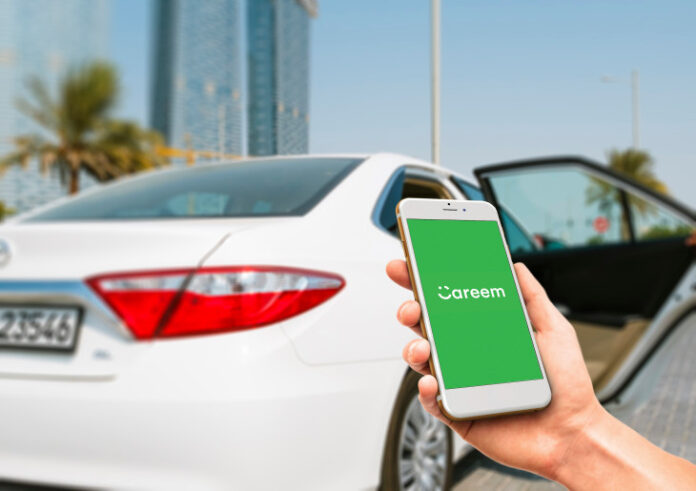 ISLAMABAD: The Middle East-based ride-hailing service Careem has decided to lay off 31 per cent of its workforce to cope with the 80 per cent drop in its business due to the coronavirus pandemic.

According to a letter written to the staff by Careem CEO Mudassir Sheikha, the pandemic situation has caused an overall 90 per cent drop in the ride-hailing services of the company along with a 60 per cent drop in its delivery business across the MENA region.

“There is no easy way to say this, so I will get straight to the point: starting tomorrow and for the next three days, 536 of our colleagues who make up 31 per cent of Careem will leave us. We delayed this decision as long as possible so that we could exhaust all other means to secure Careem,” the letter read.

“Over the last seven weeks the company has looked critically at its cost base and stopped all non-essential spending, which also includes indefinitely halting the new benefits announced earlier in the year. While we have achieved significant savings from these efforts, they have sadly not been enough,” it added.

In his statement to The National, Sheikha said that he expects recovery only in late 2021, which has also led the company to put a pause on its investment plans in mass transport venture ‘Careem Bus’.

“The economics of the mass transportation business have improved but remain challenging, and at this time, we need to accelerate our investments in deliveries and the SuperApp,” the letter read.

In Pakistan, this mass transport system had only been in the stages of a pilot launch at the moment, however, it had been operational in Egypt, Saudi Arabia and Jordan starting since December 2018. In Pakistan, Careem was also experimenting with intercity trips with sedan cars allowing three people to share the ride.

The official statement of Careem said, “Today we’ve had to ask 536 (31 per cent) of our colleagues to leave Careem. The impact of COVID-19 on our business and industry has been severe and has forced us to change the shape and size of our organisation so that Careem can be here for the long-term – which we will.”

“Letting people go from Careem was a last resort. These are the people that helped build Careem and create massive change and impact for our communities across the region. We greatly value their work and dedication and sincerely hope we will be able to hire those people back once we build a sustainable basis for our future,” it added.

While specifically for Pakistan, Careem told Pakistan Today that as they envisioned becoming a SuperApp, reshaping for some of the markets was already under process, but it has been further impacted by the current crisis.