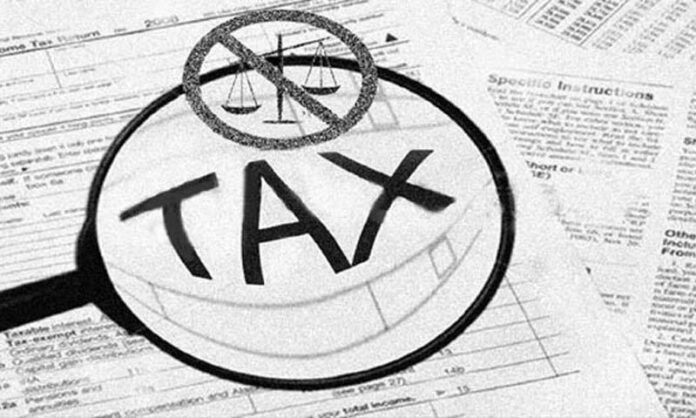 ISLAMABAD: The Federal of Pakistan Chamber of Commerce and Industry (FPCCI), in its budgetary proposals for the next fiscal year (FY21), has requested the Federal Board of Revenue (FBR) to abolish further tax on sales to unregistered persons.

“Vide Finance Act 2017; further tax was imposed on supply of goods to unregistered persons at the rate 1pc, which has now been increased to 3pc. It is proposed that the said tax be abolished as it is the mother of fake and flying invoices,” the FPCCI stated.

The federation also requested the government to restore a reduced rate of sales tax for five export sectors, which were earlier zero-rated.

An FPCCI official told this scribe that a high level business delegation would soon meet Adviser to PM on Finance and Revenue Dr Hafeez Shaikh so that the said proposals could be discussed in detail with the economic team.

It is pertinent to mention that the FBR had recently informed the Standing Committee on Finance that the tax department was ready to reduce or abolish 3pc further sales tax on supplies made to unregistered persons given that the businessmen were willing to get themselves registered with the sales tax department.

The tax authorities had informed that the 3pc further sales tax was imposed to encourage new registrations and voluntary compliance, adding that the FBR received Rs40 billion on account of ‘further sales tax’ deposited by the unregistered persons.

It was informed that unregistered persons were paying additional 3pc further sales tax along with the 17pc standard sales tax.

If people were ready to get them registered, the government could reduce or abolish the further sales tax, the officials had maintained.

Responding to this, the representatives of the business and trade had contested that the FBR, by imposing 3pc further sales tax on unregistered persons, has in fact discouraged tax registration and economic documentation.