Punjab flour millers to go on strike against govt raids 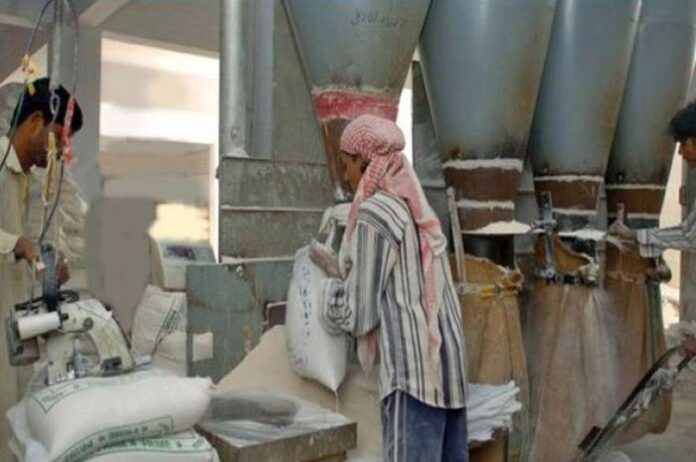 The flour millers of Punjab have decided to go on a strike to protest the raids conducted by the Punjab Food Authority.

The mill owners said they are required to keep wheat in their godowns for 72 hours for milling purposes. The mills, however, don’t even have enough wheat to last them for 24 to 48 hours now.

They complained that the food authority has restricted mills from buying wheat from the open market, which has led to a shortage in the supply of raw material at the warehouses.

Flour Mills Association Chairperson Asim Raza said that flour mills were their homes and the government was violating their rights by stepping into their homes.

“We won’t tolerate this disrespect,” he said while blaming the government for forcefully taking away wheat from them.

Earlier on Saturday, the PFMA had announced an increase in the price of a 20kg beg of flour to Rs825 from Rs805.

They said they had to hike the cost as they were being provided wheat at a higher rate.