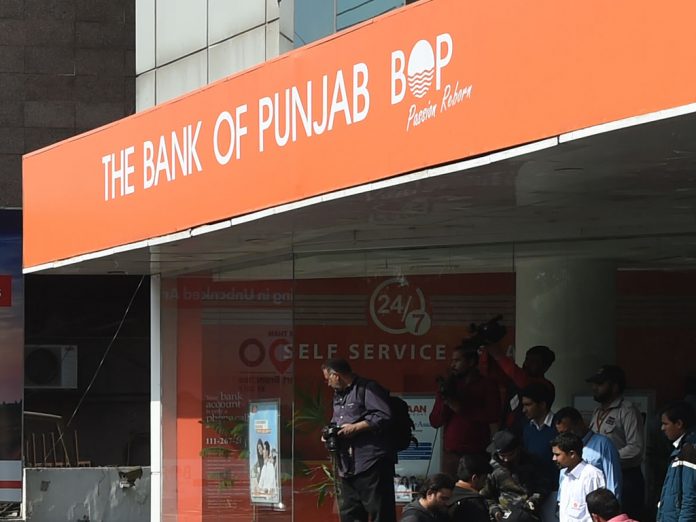 LAHORE: The Board of Directors of The Bank of Punjab (BOP) met recently to consider and approve the unaudited financial statements for the 1st quarter ended March 31, 2020.

During the period under review, the bank’s Net Interest Margin (NIM) remained a little subdued at Rs5.9 billion as against Rs6.3 billion last year. This was due to the bank’s strategy to focus on avenues of investments other than the traditional interest income of loans & advances.

Accordingly, the non-markup/interest income increased to Rs2.0 billion as against Rs0.8 billion last year, showing a substantial increase of 150pc.

Keeping in view the prevailing economic situation, the bank opted to create provision against certain loans & advances on a prudent basis. Therefore, during the 1st quarter of the year, the bank posted an after-tax profit of Rs1.5 billion as against Rs1.9 billion last year. Earnings per Share (EPS) remained at Rs0.57 per share.

The board expressed its confidence in the leadership of new president Zafar Masud, who had joined the bank on 16th April 2020, and hoped that the bank would be greatly benefiting from his rich experience.