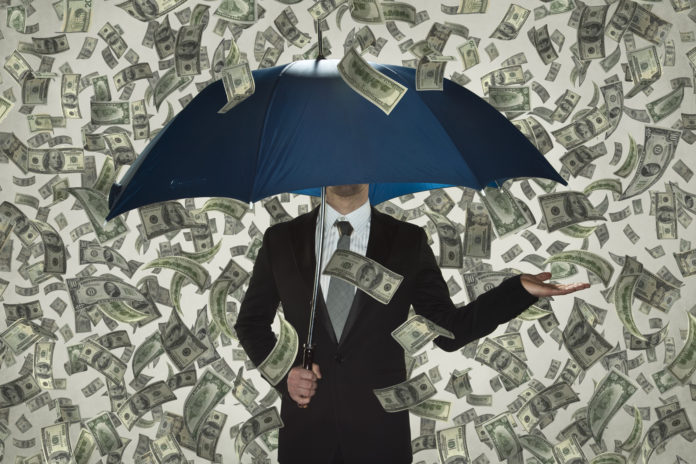 Washington: The fortunes of US billionaires rose 15 percent in the two months since the coronavirus pandemic hit, a study found, with Amazon boss Jeff Bezos and Facebook chief Mark Zuckerberg seeing massive gains.

The more than 600 billionaires in the United States became even richer as tech stocks rose during virus lockdowns, an analysis of data by two think-tanks said.

Between March 18 and May 19, their total net worth increased by $434 billion while the coronavirus pandemic caused job losses and economic agony for tens of millions of Americans. Amazon’s Jeff Bezos and Facebook’s Mark Zuckerberg had the biggest gains, with Bezos adding $34.6 billion to his wealth and Zuckerberg adding $25 billion, according to the report from Americans for Tax Fairness and the Institute for Policy Studies’ Programme for Inequality. The report is based on Forbes data for America’s more than 600 billionaires between March 18, when most states were in lockdown, and May 19. The billionaire gains highlight how the coronavirus pandemic has rewarded the largest and most tech-focused companies, even as the economy and labour force grapples with the worst economic crisis in recent history.

According to the report, the net worth of America’s billionaires grew 15% during the two-month period, to $3.382 trillion from $2.948 trillion. The biggest gains were at the top of the billionaire pyramid, with the richest five billionaires — Bezos, Bill Gates, Zuckerberg, Warren Buffett, and Larry Ellison — seeing combined wealth gains of $76 billion.

Because the study timeline captures the stock market bottom and quick rebound, it creates a slightly sunnier picture for billionaires than the full year. For the year, Buffett’s wealth has declined by $20 billion, according to the Bloomberg Billionaire’s Index, while Gates is down by $4.3 billion. For the year, Jeff Bezos has gained $35.5 billion while Zuckerberg is up by $9 billion.

Other data have shown a collapse in housing sales and a decline in manufacturing, as officials debate what additional steps will be needed to rescue the beleaguered economy. COVID-19 has killed at least 94,700 people in the US where more than 1.5 million infections have been confirmed.