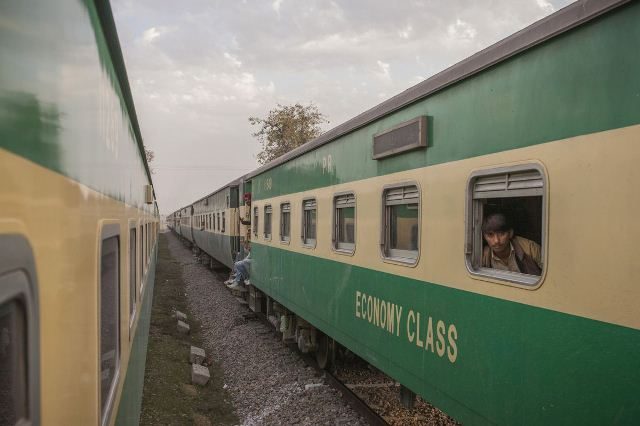 Federal Minister for Railways Sheikh Rasheed Ahmed said on Friday that from June 1, around 10 additional passenger trains will begin operations.

Talking to a private news channel, the minister said that a total of 40 out of 142 passenger trains will become operational from the start of the next month.

The minister said that the trains will follow the already-decided Standard Operating Procedures for the course of their journey.

Rasheed said that to facilitate the passengers, booking offices will remain open, besides the online booking option.

“Due to the closure of train service, the railways ministry was facing a loss of Rs5 billion per month,” said the minister.

The train services resumed operations partially from May 20 across the country. The Ministry of Railways had also issued the SOPs for passengers.

According to the SOPs, only 60 per cent passengers will fill a train, while 40pc will remain empty.

The passengers will wear masks and the railways officials will provide them with sanitisers during the journey.

During the first phase of resumption of operations, 30 trains began their journey from the provinces.

Earlier in May, Rasheed said Prime Minister Imran Khan has given the permission to partially resume train services on the condition that the SOPs were adhered to as the country battles the novel coronavirus.