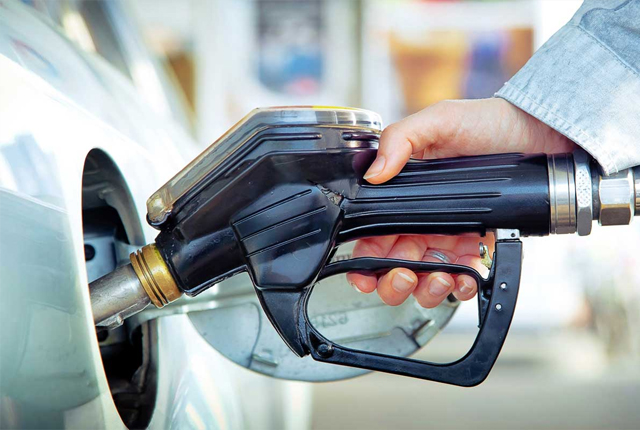 ISLAMABAD: The Oil and Gas Regulatory Authority (OGRA) has recommended the Petroleum Division to reduce the price of petrol by Rs7.06 per litre for the month of June 2020.

In addition, OGRA has also suggested the government to lower the per litre price of kerosene oil and light diesel oil (LDO). However, a nominal increase in the price of high-speed diesel (HSD) has been recommended by the authority.

According to sources, the oil and gas sector regulator has worked out Rs7.06 per litre decrease in petrol price; Rs11.88 per litre cut in the price of kerosene oil, and Rs9.37 reduction in the price of LDO. The price of HSD has been hiked five paisas.

Sources said upon receiving the summary from OGRA, the Petroleum Division has forwarded the same to the Finance Division for necessary approvals in this regard. They said the finance ministry, after getting the consent of Prime Minister Imran Khan, would announce future oil prices, which would be effective from 1st June 2020.

The government has been striving hard to extend maximum relief to the public by giving relief in the per litre prices of POL products, ministry officials said.

According to sources, despite OGRA’s recommended cut in POL prices, the government can award more relief to the public by approving a decrease in the ratio of taxes, levy, and margins etc. that are already imposed on POL prices.