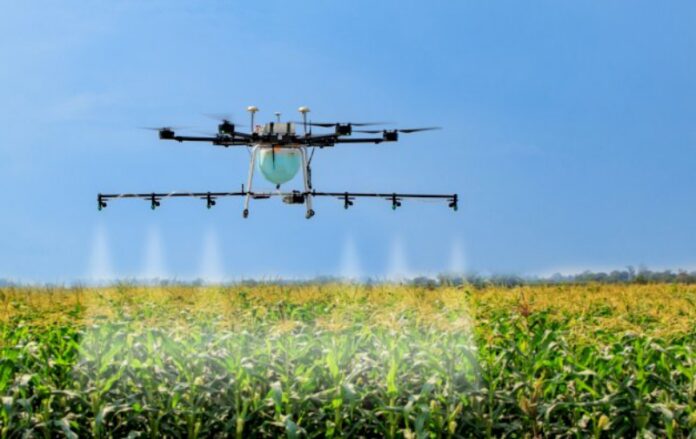 ISLAMABAD: The Ministry of National Food Security & Research (MNFSR) on Monday said that a strategy of ‘spray and survey’ is underway to control the locust infestation plaguing the country.

In a press statement, the ministry said that almost 204,000 acres of land has been surveyed while 496,700 acres of land will see a control operation against existing locust swarms.

State of the art machinery has been deployed to fight the menace while airplanes and helicopters have also been deployed against the locusts, which continue to ravage crops in Pakistan and various parts of the world.

He said that the locust threat has gradually seen a decrease due to the migration of a large portion of the swarms to India’s area of Rajasthan.

He added that the reason for the large scale pest infestation in the country was due to the cold, humid and rainy season in Balochistan last year due to which a large population of the insect couldn’t migrate.