AGP Pharmaceuticals chairman, in his personal capacity, charters a private jet to import Remdesivir from Dhaka 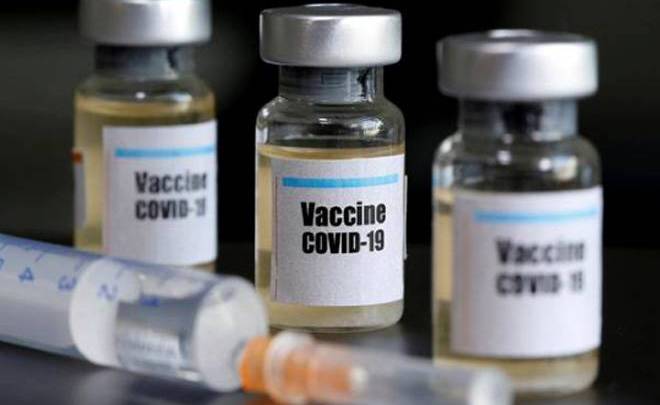 A local Bangladesh-based pharmaceutical company, Beximco, agreed to sell 48 vials at a cost of USD 65/vial of Bemsivir IV Infusion (Remdesivir) to Tarek Khan. The injectable vials were procured for the treatment of four patients who were suffering from coronavirus and had entered a critical stage of the lethal infection. All patients have reportedly recovered since being treated with Remdesivir.

Documents available with Pakistan Today show that DRAP (Drug and Regulatory Authority Pakistan), under Rule 13 of Drug (Imports & Export) Rules, 1976, issued a no-objection certificate to Mr Khan to import of the ‘unregistered drug Inj.Remdesivir’. According to supporting documents, DRAP approved the import of the drug within 24-hours of Mr Khan’s request to DRAP CEO Dr Asim Rauf.

The aircraft that was provided by Princely Jets (Pvt) Ltd, a Pakistan based Private jet Charter Company, sought special permission to fly over India’s air space into Dhaka to collect the medication and bring it back to Islamabad, where the patients in question are being treated.

Remdesivir was originally developed to help treat hepatitis-C but has since shown considerable promise in helping to treat a wide variety of other viral conditions. It has previously been demonstrated to show some promising results against Severe Acute Respiratory Syndrome (SARS), Middle East Respiratory Syndrome (MERS), and the Ebola virus, though it is not an approved treatment yet for any of these conditions.

Given the rising death toll around the world and especially in the US, the country’s Federal drug regulator, the Food and Drug Administration (FDA), issued an emergency use authorization for Remdesivir for the treatment of suspected or laboratory-confirmed Covid-19 in adults and children hospitalized with severe disease on the 1st of May.