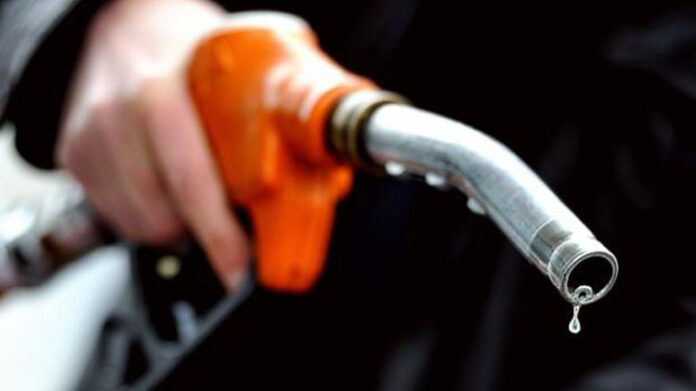 ISLAMABAD: The Oil and Gas Regulatory Authority (OGRA) on Wednesday issued show cause notices to six oil marketing companies (OMCs) for not maintaining the required stocks of fuel, which caused a disturbance in the smooth supply of petroleum products across the country.

He said the action against OMCs had been initiated after review of the Hydrocarbon Development Institute of Pakistan’s report and complaints received through PM’s Citizen Portal about fuel shortage at retail outlets.

On Tuesday, the authority had directed the chief executives of 33 OMCs operating in the country to ensure the availability of POL products at their retail outlets.

“Several print and electronic media outlets, as well as the HDIP, had reported that several outlets are running dry, affecting product availability to the consumers,” OGRA observed in a letter sent to OMCs.

The OMCs had also been directed to ensure the availability of petroleum products on an immediate basis at their retail outlets, keeping in view the demand and to avoid any inconvenience to the commuters.

Accordingly, in a meeting held recently at the Ministry of Energy, OGRA had submitted the HDIP’s preliminary report, wherein slight/minimal variations had been observed in the product availability against the position as reported in the Daily Stocks and Supplies Position (DSSP) by Oil Companies Advisory Council (OCAS).

“It has been noted that few OMCs are maintaining a very healthy stock position at some locations, especially in the south, as against low inventory at mid and upcountry, whereas few OMCs are operating at critically low volumes throughout the country, thus threatening the continuity of supplies to retail outlets,” the HDIP report stated.

HDIP had further reported that sufficient product was not being supplied to retail outlets in a timely manner, which had affected the product availability in the market.

It had suggested the Petroleum Division direct OMCs to ensure requisite stocks build-up throughout the country aimed at providing uninterrupted product supplies at the retail network to avoid any dry-out situation.

Shortage of POL products was witnessed on Tuesday in major parts of the country due to limited supplies of fuel to retail outlets by OMCs, while there was no let off in the prevalent crisis-like situation even on Wednesday.

Upon contact, the Petroleum Division spokesman said “sufficient stock of petrol is available to cater to the country’s demand, adding that 240,000 Metric Tonnes of unseable petrol stock was available as on 3rd June to meet the demand for 11 days. “A petrol vessel carrying around 61,000MT berthed at Port Qasim yesterday, while more than 60,000MT of Mogas imports are planned by OMCs for the month of June.”

He said the division was vigorously monitoring the situation and had directed all OMCs to keep their retail outlets wet, and to move the product from Karachi to high consumption depots/location. Accordingly, the situation will normalise soon, the spokesman added.