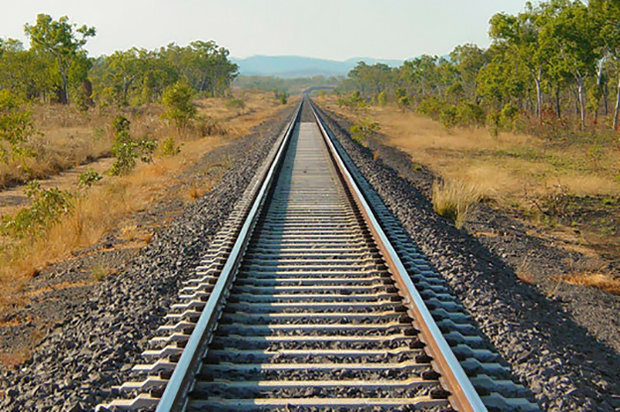 ISLAMABAD: With a major cut in the name of “cost rationalisation” for the Main Line-1 (ML-I) project under the China-Pakistan Economic Corridor (CPEC), the government has revised the cost of the mega project to $7.2 billion from estimated $9.2 billion.

The reduction was made after threadbare discussion by the Central Development Working Party (CDWP) on the project in its meeting on Saturday. The revised PC-1 features a downward revision in the overall cost.

Although the Ministry of Planning and Development has not shared the details of the PC-1, sources claimed that the government intended to complete some of the portions of the railway line on a public-private partnership basis.

“The Chinese-funded mega railway project was deferred in the CDWP meeting held in April due to the ministry’s insistence to bring down the cost. The PC-1 of the project was tabled again for discussion after reduction of at least $2bn in the original cost of the project,” said an insider.

The mega railway line project is the only project declared strategically important by China and Pakistan. However, the World Bank linked the success of the project to bringing governance reforms in the railways and warned that the project’s debt servicing was not sustainable.

The CDWP in its last meeting had raised serious objections over the financial and technical working of the project. According to the ministry, the results of the financial and economic analysis provided in the PC-I, based on total cash flow, were misleading.

Besides, the sponsors needed to provide fresh analyses and all the required details of incremental economic and financial costs and also determine the financial and economic viability of the project.

However, during the CDWP meeting, which was chaired by Deputy Chairman Planning Commission Mohammad Jehanzeb Khan, the cost was brought down and the project was sent to the Executive Committee of the National Economic Council (Ecnec) for approval.

In the past, Railway Minister Shaikh Rasheed Ahmed had claimed that the government intended to bring down railway projects’ cost to $6.2bn in the PC-1. “It’s my wish to further bring it down to $4.2bn. I am the biggest supporter of CPEC, but I also want railways to bear minimum burden,” he had said after taking charge as railways minister in 2018.

ML-1 starts from Karachi, passes through Kotri/Hyderabad, Rohri, Multan, Lahore, and Rawalpindi and culminates in Peshawar. The line is 1,872 km long, including the 55km-long Taxila-Havelian section and 91km-long Lodhran-Khanewal section.

The project envisages up-gradation of ML-1; the establishment of a dry port near Havelian Railway Station; up-gradation of Pakistan Railway Academy in Lahore; passenger facilities and development of important railway stations.

The second project ‘Replacement of LT Bare Conductor with ABC Cable in Peshawar, Khyber and Bannu Circle’ worth Rs2.8bn was also approved in the meeting.

Two projects related to Physical Planning and Housing were also presented on the occasion. The first project titled ‘Development of Ziarat Town, Balochistan’ was approved at Rs1.18bn. The project will focus on long term policies for planned development of the town keeping in view the current scenario and future requirements. The second project titled ‘Construction of New Campus of Pakistan Institute of Development Economics to function as an apex centre of Excellence for Research and Postgraduate Teaching Sector H-11/2 Islamabad’ worth Rs4.5bn was also approved.

Two projects related to Science & Technology were presented in the meeting. The first project titled ‘Establishment of the University of Turbat Phase-II’ worth Rs. 1.4bn and second project namely ‘Provision of Missing Facilities at the University of Swabi New Campus Site’ worth Rs1.3bn were approved.

In the projects related to Transport & Communications, the meeting approved ‘Construction of 10th Avenue from IJP Road to Khayaban-e-Iqbal Islamabad’ worth Rs1.1bn’.