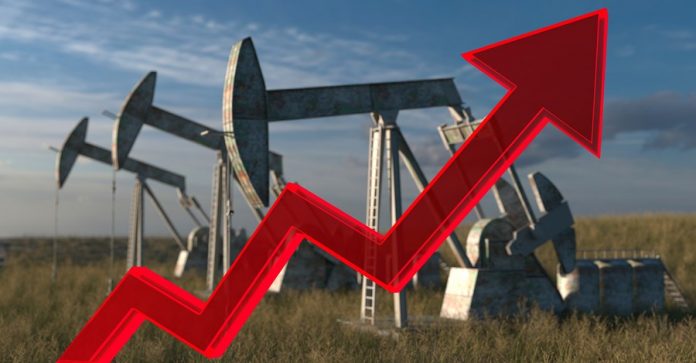 As oil prices decline in the international market, the government in a bid to protect its revenues is considering setting the General Sales Tax (GST) on petroleum products at a fixed rate of Rs20 per litre.

According to a report published by Express Tribune, if the government gives the go ahead consumers will be subject to a minimum tax of Rs50 per litre including the Rs20 per litre GST and Rs30 per litre petroleum levy.

Currently, the government charges a 17% GST on every litre of petroleum products, but due to the drop in prices in international and domestic markets the government’s revenues have been adversely affected.

According to the report, the shift to Rs20 per litre GST would guarantee a minimum of Rs320 billion per annum revenue for the government at current consumption levels.

The proposal that is reportedly being backed by the Finance Adviser Dr Abdul Hafeez Shaikh has also faced opposition from some quarters on the basis that it would add inflationary pressure and overburden the consumers.

Oil prices in the international market have plummeted due to the global Covid-19 pandemic and the International Monetary Fund’s forecasts expect prices to remain below $44 a barrel by the end of 2022 due to decreased demand.