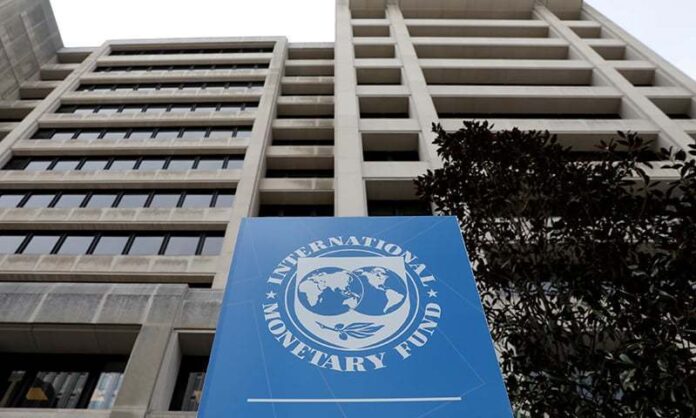 ISLAMABAD: The International Monetary Fund (IMF) has agreed to slash the Federal Board of Revenue’s tax collection target to Rs4,900 billion for the next fiscal year (FY21), it was learnt on Monday.

The IMF had originally set the target for FY21 at Rs5,101 billion.

Sources said that the federal government would fix petroleum levy at Rs30 per litre (maximum) for the entire fiscal year. This would help the government generate Rs489 billion in the next fiscal year.

The government had estimated to generate Rs250 billion through petroleum levy in the outgoing fiscal year (FY20).

Sources claimed that general sales tax (GST) on petroleum products would be kept at 17pc during the next fiscal.

Apart from the FBR taxes, the government also expects to collect around Rs500 in “other taxes” as well as Rs1,150 billion in “non-taxes”.

Although the FBR is confident of achieving the target of Rs4,900 billion, which would 28pc more the previous fiscal’s collection, the finance ministry officials think otherwise, citing FBR’s struggle in meeting the Rs3,908 billion revenue target for FY20, which thrice revised downwards.