Massive hike in gas tariff on the cards 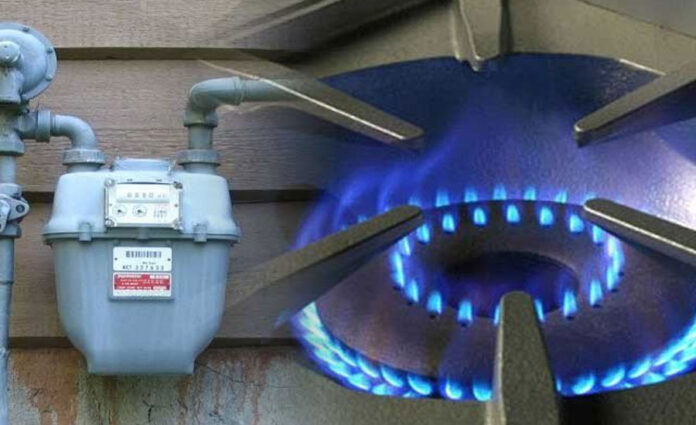 ISLAMABAD: The Oil and Gas Regulatory Authority (OGRA) is set to take a decision regarding the requested “gas price hike” so that the financial requirements of Sui Northern Gas Pipelines Limited (SNGPL) and Sui Southern Gas Company (SSGC) for the fiscal year 2020-21 (FY21) are met without any constraint.

Earlier, SNGPL had sought Rs622 per Million British Thermal Unit (mmbtu) hike, while SSGC had asked for a Rs85 per mmbtu increase in gas price for FY21.

If OGRA approves the requested hikes, then SNGPL would collect approximately Rs73 billion from its gas consumers while SSGC would amass around Rs37 billion to meet its financial requirements during the upcoming fiscal year. The new prices, if approved, will be effective from July 1, 2020.

Sources informed that besides the above, SSGC has further sought from OGRA an increase of Rs6.67 billion or Rs13.64 per mmbtu in the revenue requirement of its Regasified Liquefied Natural Gas (RLNG) business. On the other hand, SNGPL has estimated RLNG service cost at Rs102.08 per mmbtu, while the cost of RLNG diverted towards the domestic sector has also been claimed at Rs73,890 million.

Both SNGPL and SSGC had earlier filed a petition before OGRA under Section 8 (1) of the OGRA Ordinance, 2002, read with Rule 4 (2) of the Natural gas Tariff Rules, 2002, for determination of the estimated revenue requirements/prescribed prices for FY21.

According to OGRA, owing to the massive outbreak of Covid-19 throughout the country and the subsequent imposition of Section 144 since March 20, a public hearing in this regard could not be held.

“However, Section 9 of OGRA Ordinance, 2002, read with Rule 10(3) & (13) of Natural gas Tariff Rules, 2002, provides an option to the OGRA to decide the revenue requirement petitions without holding the hearings on the basis of pleading/evidence by the petitioners and general public,” it stated.

It is pertinent to mention that OGRA, through a notification, has already invited all interested/affected persons, including gas consumers and general public, to furnish their comments, objections, suggestions and interventions in order to reach a just and fair determination.