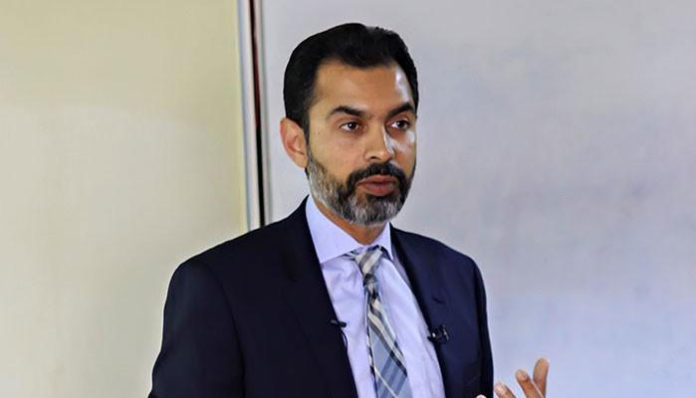 KARACHI: The first meeting of the recently constituted Steering Committee on Housing and Construction Finance was held on Tuesday, according to a statement released by the State Bank of Pakistan (SBP).

This steering committee was formed last week by SBP Governor Dr Reza Baqir, who also chairs the forum. The committee’s goal is to implement a roadmap to ensure sustainable market‐led financing of housing projects and mortgages in order to promote the development of housing and construction industry in Pakistan.

Today’s meeting deliberated on the terms of reference of the committee and the way forward.

Addressing the committee, Baqir deliberated that housing finance was a priority area for the central bank and reiterated that SBP will play a facilitative and supportive role for its promotion in the country.

After deliberations, Baqir constituted sub-committees to work on developer finance, end-user housing finance, use of technology, development of the capital market and long-term yield curve, risk mitigation mechanism and removal of legal and regulatory hurdles in housing finance.

The committee also discussed two initial pilot projects, the first being the government land model and the other the private sector builders’ model.

Volunteering banks will hold meetings with NAPHDA on the financing of the government land model and developer finance this week and will present their reports in the next weekly meeting of the steering committee.