Privatisation is not a revenue generator 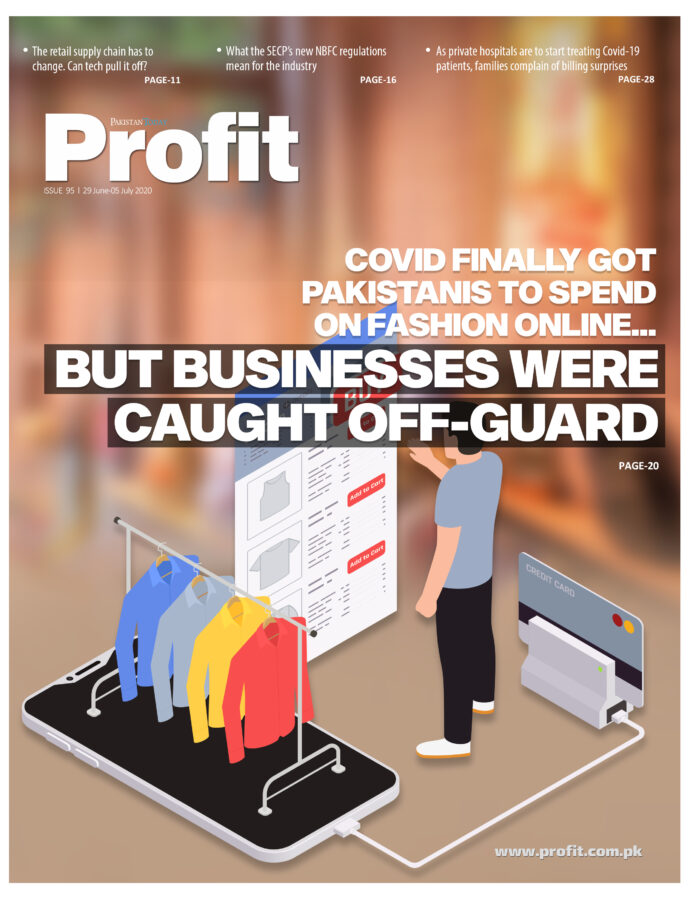 Here is how the federal finance ministry thinks about privatisation: the government will sell assets in absolute desperation when it needs to raise large sums of money and has absolutely no other sources left. This way of thinking, of course, leads one to the conclusion that privatisation is a bad thing. After all, any prudent person will tell you that selling assets to finance ongoing expenses is the dumbest possible thing one can do with one’s money.

As a result, civil servants in Pakistan are almost unified in their opposition to privatisation. (For the moment, let us ignore the fact that they also oppose it on grounds that it will reduce their powers.) The problem with that thinking is that it gets the need for privatisation of state-owned companies exactly backwards: privatisation is not needed as a way to plug the hole in the budget; the hole in the budget exists because the government owns businesses it should absolutely not be owning and hence privatisation is a sustainable way out of the hole.

Take, for instance, the most recent announcements about which companies are going to be privatised: two gas-fired power plants and a heavy industrial equipment manufacturing facility. We can see why the government will want to privatise them: they are large, profitable businesses with many ready buyers who will bid up the price and ensure that the government receives a fair amount in the transaction.

But this is the kind of asset you would sell first if you thought that the purpose of privatisation was to raise money. If you thought about privatisation in a more structural manner – that its real goal is to reorient the government’s functions away from running businesses and towards providing services to us as citizens that private businesses cannot provide – then one would start with the worst-performing assets: the Steel Mills, PIA, the gas utility companies, and the electricity distribution companies.

More than anything else, we need the government of Pakistan to exit the business of running the country’s energy sector if we are ever to have an economy that can stop lurching from crisis to crisis and instead function to unleash the full potential of its people. But that will not happen until the Finance Ministry babus stop thinking like accountants and start thinking like real economic managers.