Germany to sever ties with accounting watchdog after Wirecard scandal 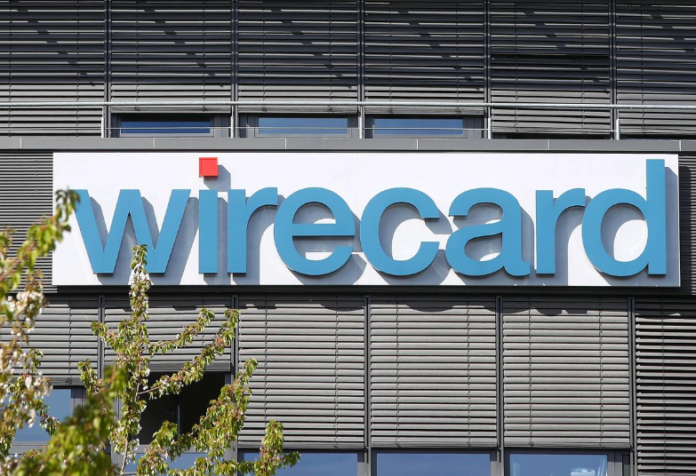 BERLIN: The German government plans to terminate its contract with the country’s accounting watchdog after payments company Wirecard filed for insolvency last week in one of Germany’s biggest fraud scandals, a government official said on Sunday.

Bild am Sonntag newspaper reported earlier on Sunday that the Justice and Finance Ministries would on Monday cut ties with the Financial Reporting Enforcement Panel (FREP), a quasi-private entity that supervises the financial statements of listed firms.

“We have reached an agreement with the Finance Ministry to terminate the contract,” said the Justice Ministry official, who declined to be named or give further details.

Wirecard collapsed on Thursday owing creditors almost $4 billion after disclosing a hole in its books that its auditor EY said was the result of a sophisticated global fraud.

The scandal has put the spotlight on Germany’s financial regulator BaFin, whose investigations into misconduct partly rely on FREP and is facing accusations of failing to supervise the financial technology company.