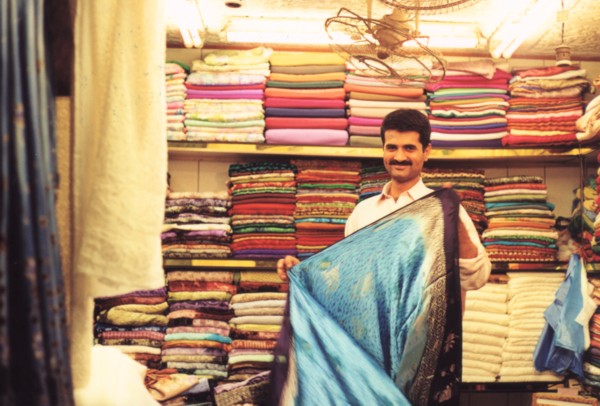 PESHAWAR: Cloth traders and businessmen in Khyber Pakhtunkhwa (KP) have warned to close down businesses and stage protests against frequent raids on their business premises by KP Police and Customs officials.

On the other hand, police and customs officials have been allegedly carrying out such raids on the suspicion that cloth traders possess illegal cloth in inventories.

KP Tajir Ittehad President Mujeeb-ur-Rehman, told Profit that business activity in the province was already on a downward trend due to Covid-19 pandemic and that such raids by police and customs officials are forcing traders to close down their businesses.

He further alleged that the police and customs officials are forcing thousands of legal traders across the province to trade in illicit clothing.

He further added that cloth traders are facing millions of rupees losses on a daily basis due to such raids.

According to Mujeeb-ur-Rehman, cloth traders in KP legally import cloth and get it cleared from the port after paying all taxes and duties. However, despite that police and customs officials confiscate legal cloth from warehouses, which takes traders up to two months to recover.

Rehman further alleged that the KP Police and Customs officials are forcing traders to trade in illegal and smuggled garments as smuggling of illegal garments is a source of income for some officials of these departments. “We have repeatedly warned the police officials to refrain from raiding the warehouses and malls of legal traders. If this situation continues, we will be forced to protest across the province,” he said.

According to sources, smuggled cloth enters the country through the Khyber District. Despite the presence of check posts of police and customs officials several containers are smuggled daily.

The cloth is delivered to various markets in Peshawar and other cities of the province. Sources alleged that police and customs officials in a bid to recover illegal cloth, even carry out raids on legal outlets and confiscate legal cloth which is allegedly given back after taking fine or bribes from traders.

Profit tried to contact KP Customs and Police officials but was unable to get any response from them regarding the issue.