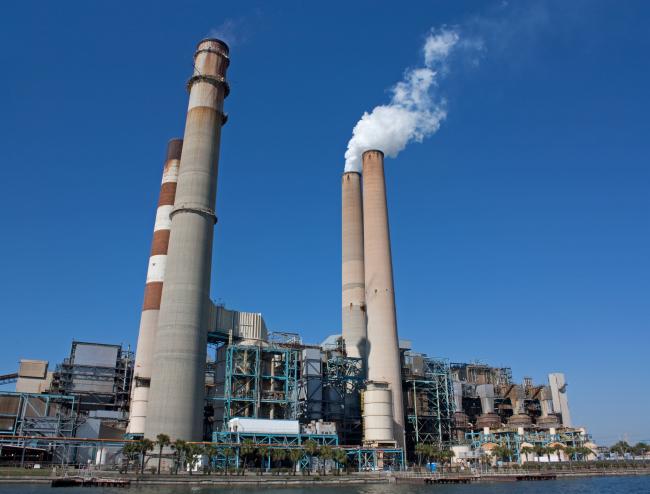 The new price of the imported RLNG for the SSGC system has gone up by $0.39 per Million British Thermal Unit (mmbtu) to $6.67 per mmbtu from its earlier level of $6.2716 mmbtu in June.

Similarly, the price of imported the RLNG for the SNGPL system has been increased by $0.34 per mmbtu to $6.4750 per mmbtu from its earlier level of $6.1284 mmbtu in June.

According to sources, the notified hike in the RLNG prices would add insult to the injuries of the masses, who are already suffering due to high inflation.

They said that the increase would ultimately increase the per-unit price of electricity, as RLNG is a major contributor to power generation.

The new weighted average sale prices of RLNG was computed based on the basis of data provided by Pakistan State Oil (PSO) and Pakistan Energy Limited (PLL), as six of the nine RLNG cargoes for July were imported by PSO and the rest were imported by PLL.