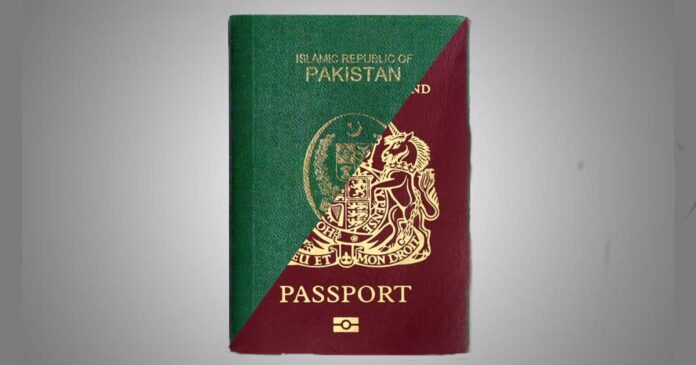 LAHORE: Four out of 15 special assistants to the prime minister (SAPMs) are dual nationality holders while three have foreign residency.

This information was revealed on Saturday when the Cabinet Division uploaded details of the assets and nationalities of SAPMs and advisers on its website.

According to asset details of these cabinet members, Zulfikar Bukhari has properties worth millions of rupees in London. His father gave him two pieces of land as gift in 2006 and 2007 while he was also gifted 1,210 kanals and 91 kanals. He also inherited plots in Islamabad from his maternal relatives.

SAPM Sania Nishtar does not have dual nationality, according to the documents. Nishtar, along with her husband, has a total bank balance of Rs14.8 million. The only car, a Honda Civic is in the name of Nishtar’s husband. She owns jewellery worth Rs500,000 and has inherited property of 9.6 marlas in Peshawar. She has liabilities of Rs2.3 million.

SAPM Nadeem Babar owns assets worth Rs2.184 billion, including multiple properties in Pakistan as well as foreign destinations. Babar has stakes in over two dozen companies in companies based out of Pakistan.

In a tweet, Minister for Information and Broadcasting Shibli Faraz said that the government has placed the details of assets of all SAPMS and advisers on the website of the Cabinet Division.

The minister said that these details have been shared with the nation on the instructions of Prime Minister Imran Khan.