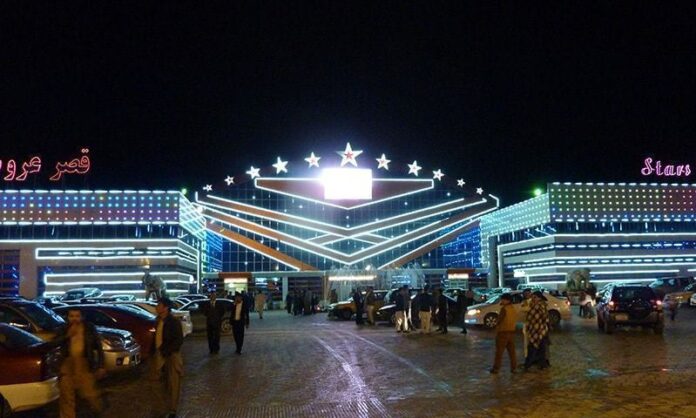 ISLAMABAD: The government has started consultations with provinces to reopen the tourism sector, marriage halls, and recreational spaces, said Minister of Industries and Production Hammad Azhar on Tuesday.

The government had earlier prepared a negative list, comprising businesses that were not allowed to operate out of fear of the spread of coronavirus.

Azhar, through a tweet, said that the federal government has started consultations with provinces on “review and possible revision of sectors on the negative list”.

“Started consultations at NCOC [National Command Operation Center] with provinces on review and possible revision of sectors (subject to SOPs) on Negative List of opening up. These include tourism, restaurants, marriage halls, parks etc,” he said.

The minister disclosed that the government was also mulling over the timings of the markets and industries. He added that once the provinces had finalised their recommendations, it would be referred to Prime Minister Imran Khan for the final decision.

Earlier in the day, owners of marriage halls, lawns and marquees requested the government to allow them to resume operations as the industry and its allied sectors were suffering hefty losses.

“During the season when the business is at its peak, every vendor associated with the [marriage halls] business earns Rs3,000 to Rs5,000 per day,” a marquee owner said.

He urged the government to “understand that just like the construction industry, the wedding industry also works exactly like an engine and the driving force for several other allied industries”.

Industries such as garments, cosmetics and livestock are all interconnected, he said.